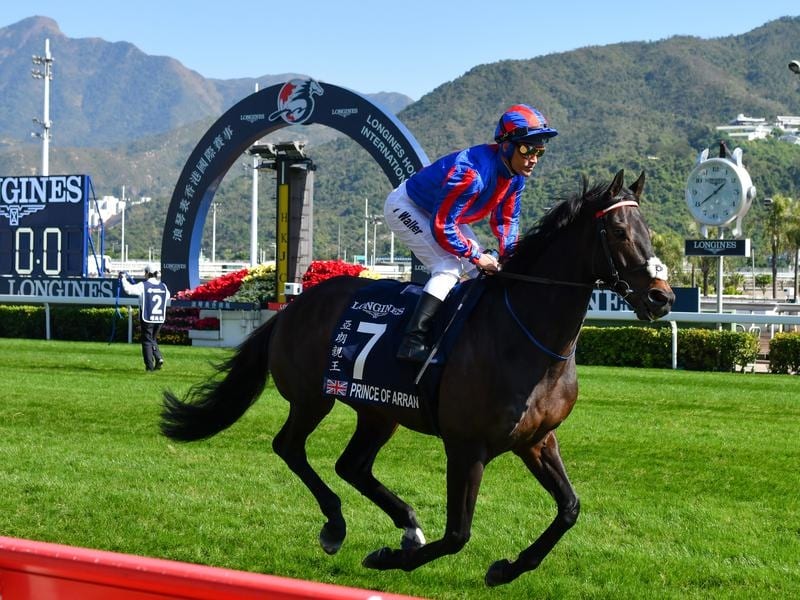 The chances of having international runners at this year’s Melbourne’s spring carnival are unlikely, but Racing Victoria says it hasn’t given up trying to attract overseas talent.

Racing Victoria’s international scout Paul Bloodworth has been keeping in contact with overseas trainers, but as the COVID-19 situation sits he doubts there will be any internationally trained horses in 2020.

“The interesting thing is the horses could potentially fly, but IRT, our shipper, would not fly them without travelling grooms because the care of the horses is paramount,” Bloodworth told RSN927.

“As it stands with travel restrictions on non-residents, we would not be able to have the grooms flying in from those countries or the staff associated with the horses.

“But the good thing is we have time on our side.

“Our first shipment would not normally arrive until the traditional AFL grand final, the last Saturday in September.”

Fellowes trains Prince Of Arran, placed in the past two Melbourne Cups, and he is keen to return for a third shot at the race.

Bloodworth said stables at Newmarket are operating as usual to be prepared for a return to racing as early next month.

“They have access to the gallops. The only thing they are not doing is taking their horses to the races,” Bloodworth said.

“From their perspective, they’re saying ‘you tell us when you can have internationals this year and we’ll press on with our plans in Europe’.

“A horse like Prince Of Arran is a good example.

“Charlie Fellowes is saying ‘I’ll run him in races in Europe if they are available and if I can come to Melbourne I will come. If not, I will look at other options’.”

Even if they are given the green light to travel, Bloodworth is not expecting the large numbers of European raiders that have been a feature of previous years.