Inside draw All-important for O’Shea mare 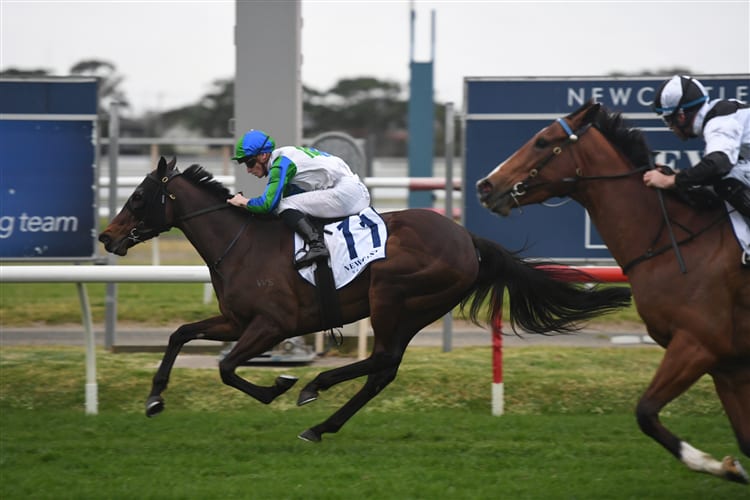 Horsemanship, patience and hard work have propelled John O’Shea into sixth place on the Sydney trainers’ premiership and he will be striving to keep his momentum rolling at Rosehill.

Having already collected a Group 1 this autumn with Lion’s Roar in the Randwick Guineas, O’Shea will head into the Tancred Stakes meeting having saddled up four winners from his past eight runners, including two at Warwick Farm on Wednesday.

It is a solid effort for a smaller stable and testament to his resilience in rebuilding his career as a public trainer after parting ways with Godolphin in 2017.

“The most important thing is it’s very enjoyable,” O’Shea said.

“We’ve got some lovely young horses, great people around them, good owners and good staff so it is probably all reflecting.”

O’Shea is warming to his chances of capturing another black-type win at Rosehill on Saturday when All Saints’ Eve and new addition Irithea contest the Emancipation Stakes (1500m).

The trainer is optimistic All Saints’ Eve can turn the tables on last-start Coolmore Classic conqueror Krone from her ideal draw in barrier three.

“I’m really bullish on her. We have been hanging for her to get the right draw and I think she gets that Saturday,” O’Shea said.

Irithea will be making her debut for the yard and while O’Shea expects her to improve from the run, he says she is “a happy horse” and can run a competitive race.