Hoysted hoping gun filly can Fetch him another win 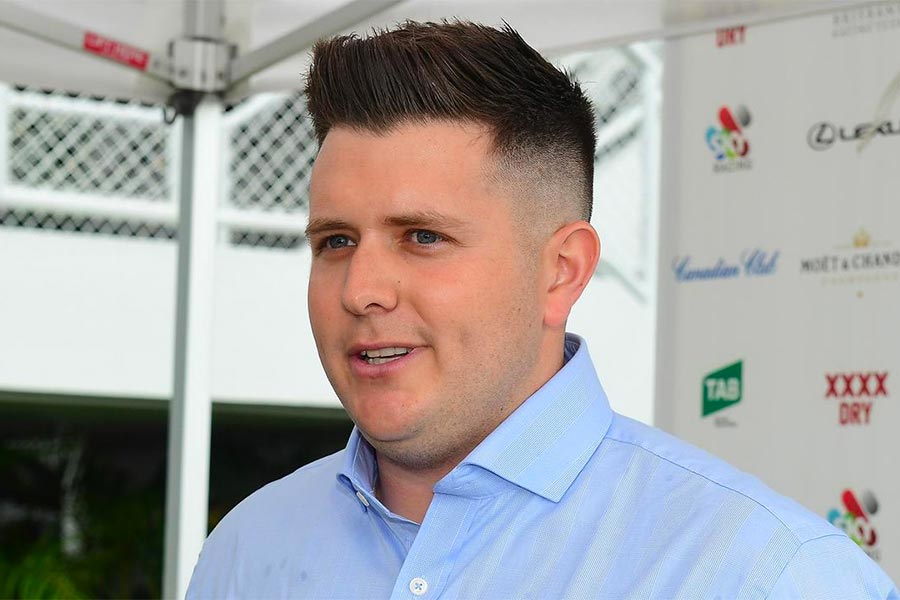 Fetch is set for her first taste of metropolitan racing at Eagle Farm this Saturday, and co-trainer Matt Hoysted is hopeful that his resuming filly can continue to meet expectations in the lead-up to the Summer Carnival in Queensland.

A winner at her only start, the $120,000 Magic Millions purchase has shown the O’Dea-Hoysted stable some promising early signs.

The three-year-old daughter of Sebring made her debut at Grafton on April 22 and justified -200 favouritism to win by 3.7 lengths against older horses.

Having had three trials since that run, Fetch looks ready to perform in Saturday’s QTIS Three-Years-Old Handicap over 1000m.

“She’s developed and strengthened up a little bit.

“Hopefully she can take that next step, and we can see her running around that Summer Carnival into the Magic Millions 3YO.

“That would be sort of her main aim.

“As long as we keep lifting the bar, she can keep meeting it, then that’ll be her ultimate goal.”

The stable will also be represented in the same race on Saturday by Stellar Magic, who is also first-up from a spell.

The daughter of Star Turn raced well early in the autumn, finishing second at Listed level behind Miss Hipstar in the Dalrello Stakes on May 1.

Like Fetch, Stellar Magic won her maiden at Grafton, albeit at her second start.

Stellar Magic has also had the benefit of two trials during September and finished second in both under the guidance of Baylee Nothdurft, who will retain the ride on Saturday.

It is an extremely open race, according to online bookmakers, with Fetch the equal +280 favourite while Stellar Magic sits on the third line of betting at +340.