How tough is Shamal? 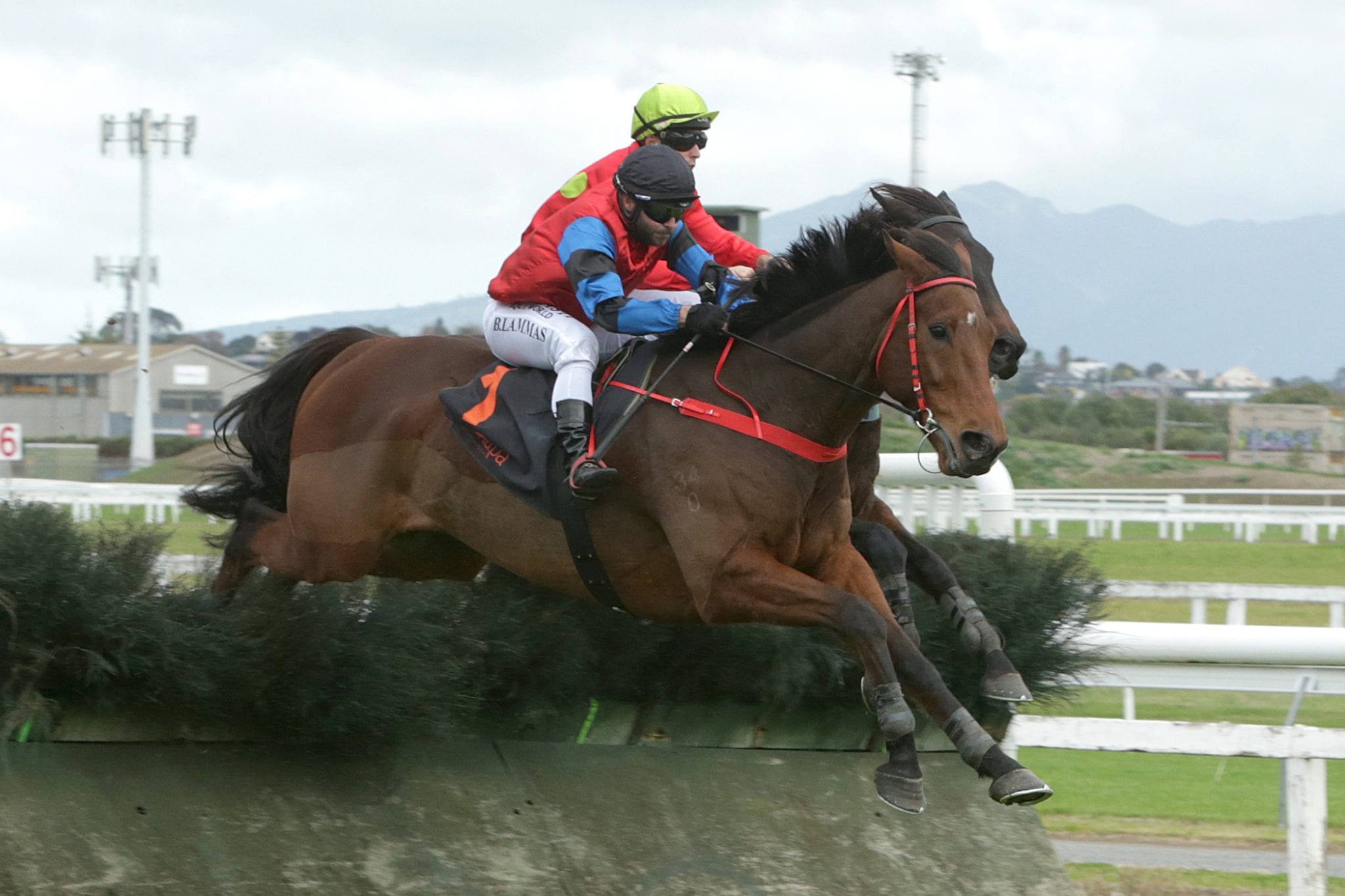 Only Ken Duncan really knows just how tough Shamal is. And that’s not just the courage the Zabeel eight-year-old gelding showed during his recovery from a tendon injury that threatened his career as a four-year-old. Or the tenacity he displayed in grinding out a win over subsequent Manawatu Steeplechase (4200m) winner Gagarin when he claimed the Waikato Steeplechase (3900m) at Te Rapa last month when not fully fit.

“They don’t get any tougher,” the Hunterville sheep farmer and trainer said when describing the $2.70 fixed-odds favourite for Saturday’s AHD Hawke’s Bay Steeplechase (4800) at Hastings. “He’ll bite you and kick you as quick as look at you. You’ve got to keep on going down to buy a new Kathmandu jacket because he keeps ripping it off you.”

Fortunately though, Shamal is keeping Duncan in new jackets with a string of performances that has resulted in the steeplechaser’s rise to the top echelon of jumpers in the country. In the past 12 months, he has won the Manawatu Steeples (4000m), run later last year at Trentham, the Grand National Steeplechase (5600m) at Riccarton, finished third in the Great Northern Steeples (6300m) at Te Aroha, and won both the Ken and Roger Browne Memorial Steeplechase (3900m) and Waikato Steeples (3900m) in two starts back this winter.

“It was a huge effort in the Waikato Steeples. I didn’t think he was 100 percent fit that day either and I looked at Gagarin and I knew he was ready to go – and he’s gone on and won the Manawatu Steeples since which tells you something,” Duncan said. “It was massive and it was so exciting because he just dug down so deep. It just shows how tough he is.”

A jumper with a preference for a slow track or at least footing on the best side of heavy, Shamal goes into Saturday’s Hawke’s Bay Steeplechase on a Slow7 surface having not raced for six weeks since his prestige Te Rapa win. “I’ve freshened him up. The tracks were never going to suit for those races he missed anyway,” Duncan said. “I really wasn’t going to start at Hastings either but I can’t afford to miss a good track like that. Wellington and Christchurch are coming up and I could have saved him for those and got bog tracks and he won’t go as well.

“I’ll give him a go at those races (Wellington Steeples over 5500m at Trentham on July 13 and Grand National Steeples at Riccarton on August 10) anyway because they are big races and we’ll take our chances. “It’s a pretty good field on Saturday but that’s what you expect. We’re in it to win. He’s pretty right so no excuses.”