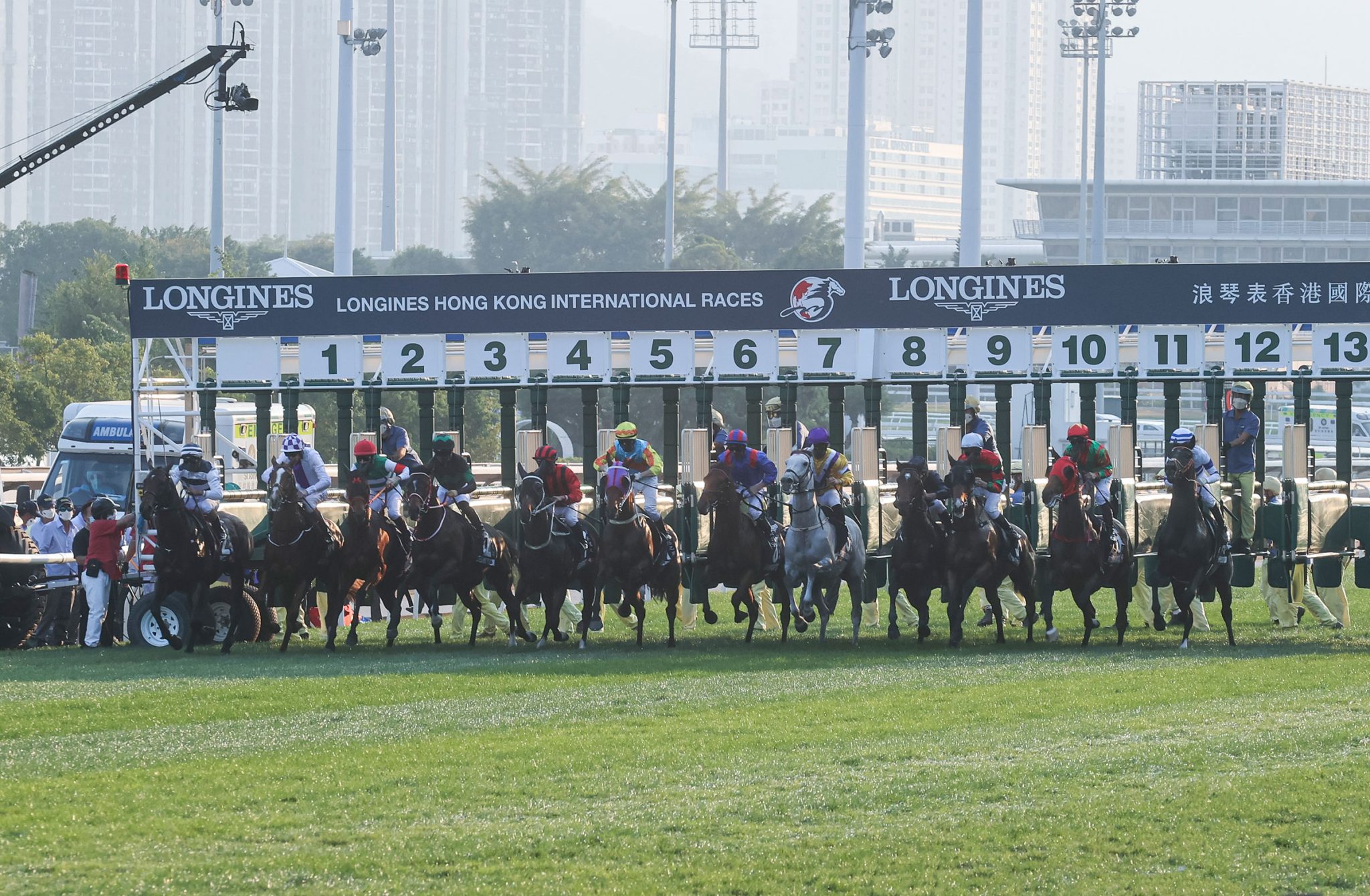 Hong Kong racing will offer record total prize money and incentives of HKD$1.62 billion across the 2022/23 season with the overall purse bolstered by a record single-season increase of 11.5% (HKD$167.2 million) and featuring an exciting range of innovations, including stunning increases in prize money across distance races and a new bonus system.

In announcing this major investment, the Club has made a clear statement that it is looking beyond the current challenges created by the pandemic and reaffirming its long-term strategy of providing the right incentives structure to reward owners who invest in the high-quality horses that are the foundation of Hong Kong’s world-class racing.

Mr Winfried Engelbrecht-Bresges, Chief Executive Officer of The Hong Kong Jockey Club talked through the challenges due to the COVID-19 pandemic: “The last two and a half years have been among the most challenging times in Hong Kong racing history. Despite this, we have been able to continue racing and we would like to thank everybody in the industry for working together to make it happen.

“With various kinds of COVID-19 measures including overseas travel restrictions, it has made it difficult for Owners and Trainers to go to the sales to source horses for two racing seasons. Furthermore, we are facing an increased competition to source good horses due to prize money increases around the world, especially Australia which is the main source of our bloodstock. The popularity of overseas racing syndicates, which are less willing to sell horses as well as highly competitive power from gulf countries also makes the issue harder.

“We recognise all of these factors, but firmly believe that the impacts of this will be short-term. We have seen Hong Kong emerge as one of the world leaders in racing both in terms of its quality and its international recognition. We have also successfully pioneered large scale international commingling, and now the World Pool. We firmly believe that Hong Kong racing will have room for further growth and we are fully committed to making the necessary investments to achieve this, both through major plans for significant capital investments in our racecourses and training facilities in Sha Tin and Conghua, as well as in a prize money pool that rewards owners who invest in high-quality horses.

“We have had a complete review of our prize money and incentive structure and have decided to make continuous investment into the future, which has resulted in significant increases in prize money and additional incentives in the bonus system with special focus on certain distance categories,” Mr Winfried Engelbrecht-Bresges said.

Hong Kong will continue to be the home of the world’s richest Group 1 turf races over 1200m, 1600m and 2000m when the collective prize money of the four Group 1 features at the LONGINES Hong Kong International Races (HKIR) rises to a new high of HKD$110 million, a boost of HKD$10 million on 2021.

“The LONGINES Hong Kong International Races (HKIR) have been widely recognised as the Turf World Championships and the HKD$110 million total prize money also highlights the Club’s commitment to attracting and rewarding the world’s best,” he said.

Prize Money Increase (across all classes)

Hong Kong’s prize money pool has risen by nearly 90% over the past 10 years and every grade of racing from Class 1 to Griffin will carry extra prize money across 88 fixtures next season.

To address the situation in horse population structure, especially the downward trend of number of higher-class horses and the middle-distance runners, the Club has decided to introduce new prize money and bonus structures.

Enhancing the value proposition for Owners, the Club has substantially bolstered incentives with the introduction of a HKD$1 million bonus for PPs (Privately Purchased Horses) for their first win in Class 3.

In addition to the HKD$1 million bonus for PPs who win for the first time in Class 3, there is also a HKD$1 million top-up when the horse then collects its first win in Class 2 or above when rated 80 higher in the same period.

Meanwhile, PPGs (Privately Purchased Griffins) will continue to earn a HKD$1 million bonus for a first win in Class 2 or above when rated 80 or higher before reaching the age of five.

Off the back of Romantic Warrior’s 2022 HKD$24 million BMW Hong Kong Derby (2000m) success – ISGs (International Sale Griffins) or horses bought out of the Hong Kong International Sale – will continue to earn a HKD$600,000 bonus if successful in a Class 3 contest when rated 60 or higher before the end of their first full season, while in addition if they are successful again in Class 2 or higher when rated 80 or above, they will earn an added HKD$400,000 before reaching five years of age.

Hong Kong Racehorse Owners Association President Mr Matthew Lam welcomes the exciting incentives: “Hong Kong and the rest of the world have been facing very tough challenges over the last two years due to the prolonged COVID-19 pandemic, but the Hong Kong Jockey Club has been doing a great job to keep racing going with very stringent health and safety restrictions. It is exciting to see the further increase in prize money in nearly all races, which will provide good incentives to Owners to continue importing high-class horses to support Hong Kong’s world-class racing.”

Mr Engelbrecht-Bresges said: “The Club is committed to make the strategic investments to prize money and the incentives system, as well as to our racecourses and training facilities, to provide an attractive value proposition for Owners to invest in high-quality horses.

“It is also a reflection of our confidence in Hong Kong racing and will help the customer experience and protect the upward trend in betting duty, which has increased over the past 10 years to a record HKD$23.8 billion last season.”