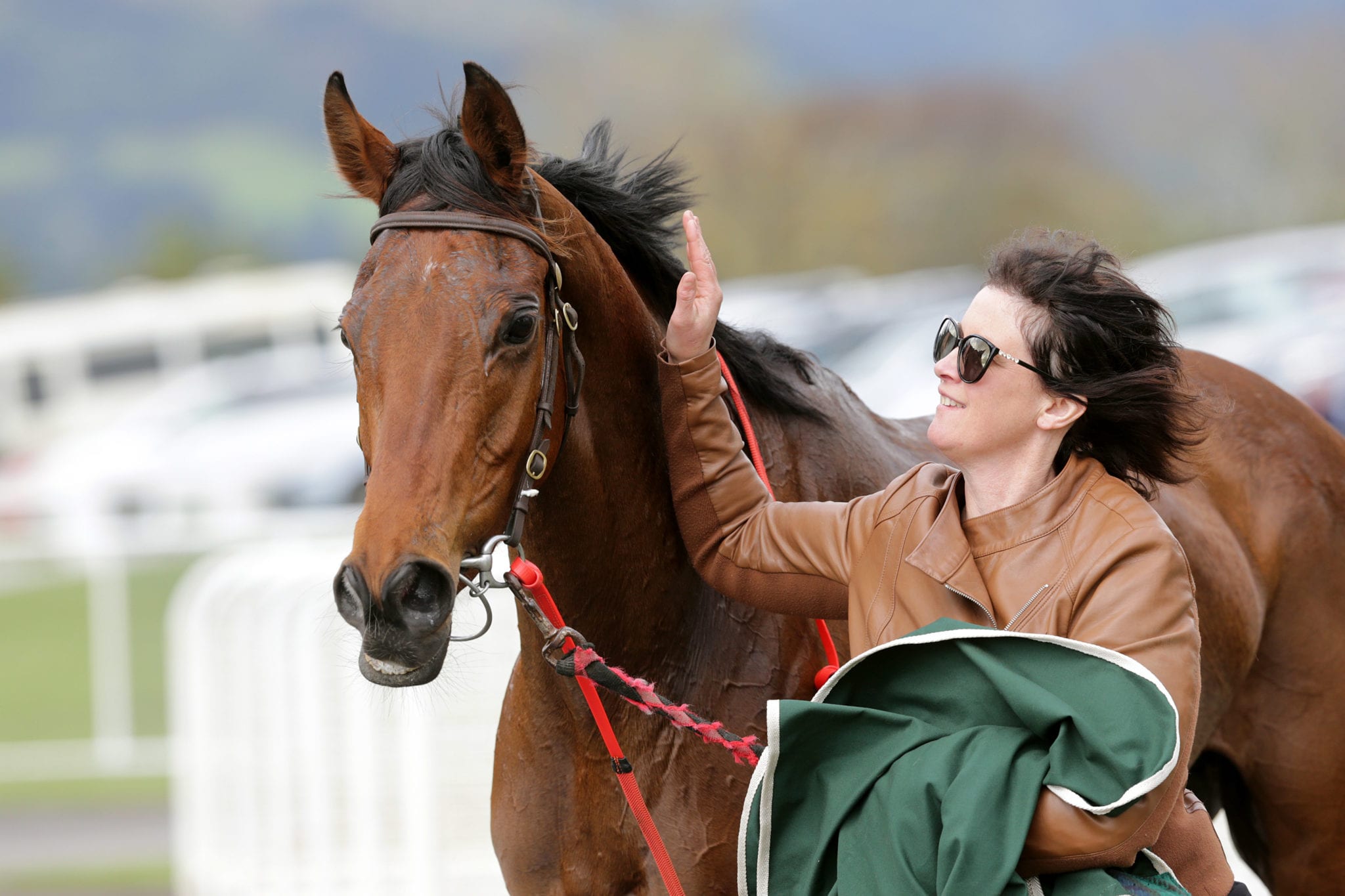 Promising jumper Trisha Lea will kick-off her winter campaign at Pukekohe on Saturday, but it is at another Auckland track trainer Kylie Little is hoping the mare will feature prominently in the coming months. The eight-year-old accrued seven wins on the flat before transitioning to jumps racing, where she has amassed a credible record of three wins from just four starts. “It was very encouraging what she did at the end of last season,” Little said. “Hopefully this season she can push on and meet the big boys and girls.”

Her only blemish came in the Great Northern Hurdle (4190m) at Ellerslie last September when pulled up by jockey Charlie Studd after clipping heels. “She clipped heels on the flat and got pulled up. Charlie did the right thing and she was probably in the deep end that day,” Little said.

Little was buoyed by Trisha Lea’s half-length win in her 2000m Open Hurdle trial at Cambridge on Thursday, but it will be back to the flat for the daughter of Zed when she contests the Dunstan Driving Perfection (1600m) this weekend.

She will be met by Heavy11 track conditions, which Little said will be ideal for her charge. “She jumped really nicely (in her trial) and she won quite comfortably. She will push on to Saturday now,” Little said. “I have only put her in a mile because we don’t want to knock her around too much on a heavy track first up, but she definitely prefers the heavy tracks. “She has won over a mile as a maidener on a heavy track.”

A typically uninspiring track worker, Little has been surprised by how well the daughter of Zed has been working of late, and hopes it is a good omen heading into what could be a lucrative jumping campaign. “Normally she doesn’t work that good, but this time she is working really well. Hopefully that is still a good sign,” Little said. “Once we see what the programme is we will map out a plan and head towards a couple of the bigger races.”

While Trisha Lea is the leading light for Little’s seven-strong Cambridge team, she said she is particularly looking forward to the future with a homebred filly. “We have got a really nice unnamed El Roca filly that we think a lot of,” Little said. “She is out of an old mare of mine called Sea Eagle, who I won two Parliamentary Handicaps (2200m) with.”