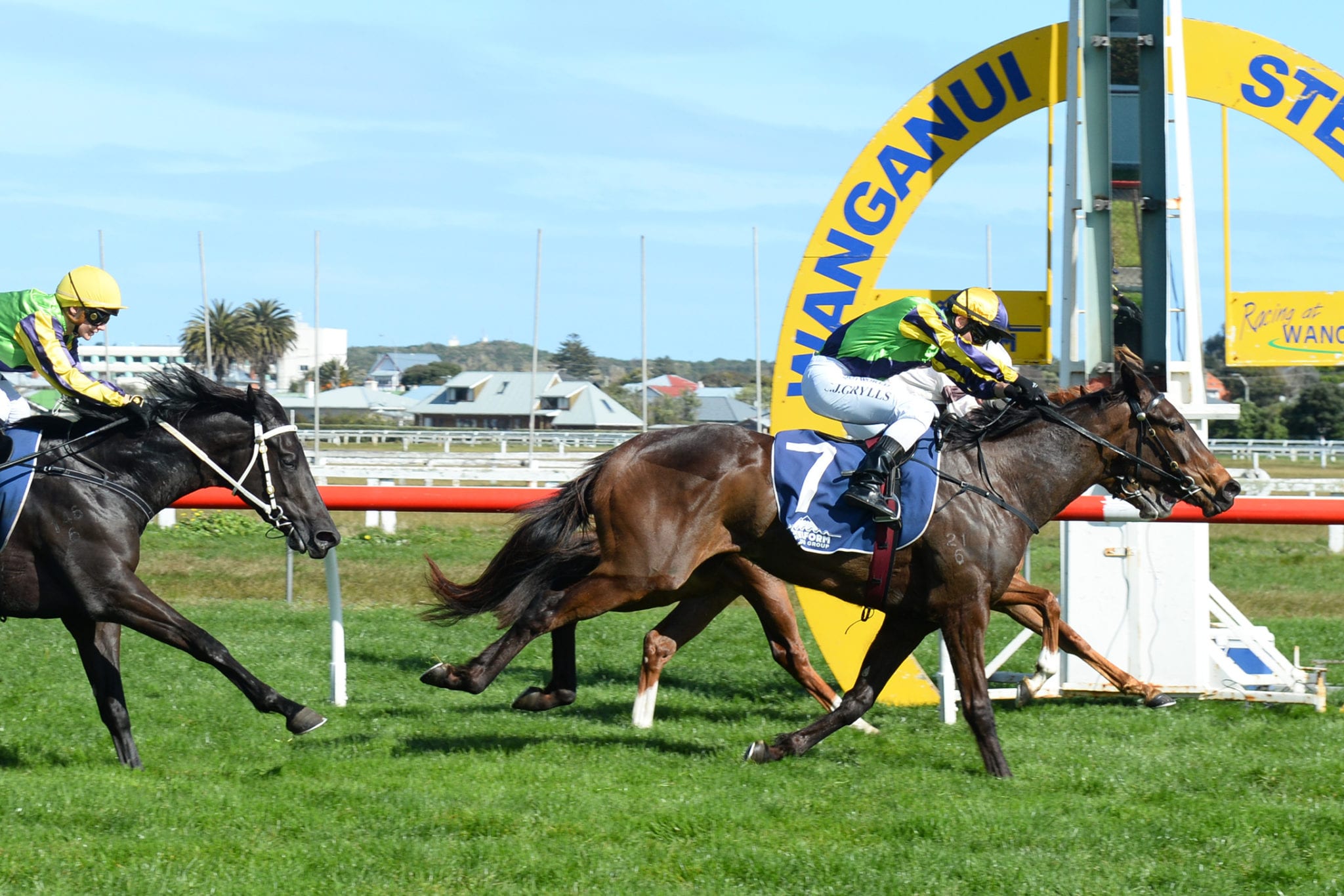 Guy Lowry has a plan to make amends for a Group 1 that got away. Lowry and training partner Grant Cullen produced Xpression as favourite for last year’s Group 1 1000 Guineas (1600m) at Riccarton but watched on as she could only manage third behind Media Sensation and Valalie.

The Hastings duo have Riva Capri set for the gavelhouse.com 1000 Guineas (1600m) on November 16 and will continue her buildup to the Classic when they saddle her for Saturday’s Group 2 Sacred Falls Hawke’s Bay Guineas (1400m) on her home track. “I’m still trying to work out how Xpression got beaten,” Lowry quipped. “That’s the aim for Riva Capri. She’ll probably have a week in the paddock after this one and having run in the Gold Trail and then the Guineas, she could go in with just a trial if we wanted. If she does have another one, it will be up here rather than the South Island.”

Riva Capri is already a stakes winner, having won the Listed O’Leary Fillies Stakes (1200m) at Wanganui last month at just her second start. She then contested last month’s Group 3 Gold Trail Stakes (1200m) at Hastings as an outsider but had she got a clear run, she would have figured in the finish. “She was unlucky. She was going pretty well and just didn’t get a crack at them,” Lowry said. “It will be tough against the colts this weekend but we are on her home track and she needs another run before the Guineas. The (slow) track will be in her favour and she’s got a good draw. We’d be quite happy running second behind a star boy.”

The rising star of the Guineas is Catalyst, a $1.28 TAB favourite after decisive wins in the Listed Sir Colin Meads Trophy (1200m) at Hastings and the Group 3 Northland Breeders’ Stakes (1200m) at Ruakaka in his last two starts. Lib Petagna-bred and raced Atlante filly Riva Capri is the $13 fourth favourite for the race.

Saturday’s meeting is a big one for the Lowry-Cullen stable with nine acceptors, including Atlanta Peach in the Group 1 Livamol Classic (2040m). The Bullbars mare ran home boldly for sixth in the Group 1 Windsor Park Plate (1600m) at Hastings last month and is right on target for Saturday’s feature, Lowry said. “She ran home really well here on the middle day and we think she should get the distance. “She took a long time to pull up after that last one and she’s really trained on nicely. She’s drawn well so she should get an economical trip. She’s on her home track and she’s not without her chance. While she’s only a 76-rater, she has been set for this race.”

Lowry and Cullen’s other entries are Shez Ekstra, Talenti, Vickezzmoet, Penny Royal, Allacciato, Tuigirl and Mohaka. “This is our big day and while they are all in strong races, they are all eachway chances,” Lowry said.