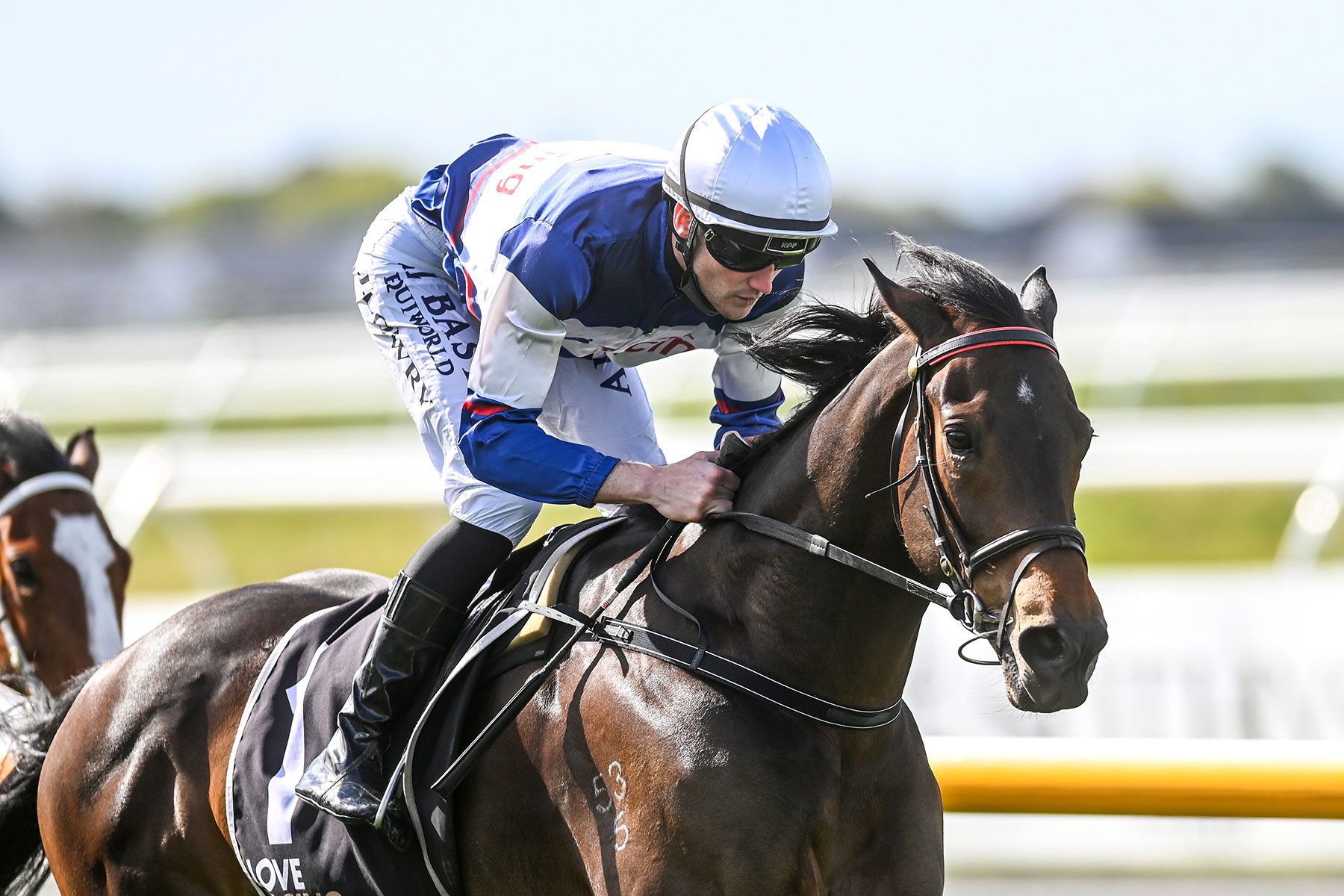 The consistent six-year-old son of Savabeel has become accustomed to lumping hefty weights in handicaps but will relish getting back to weight-for-age conditions.

While yet to win over 2000m, Hasabro warmed up for Saturday’s feature with a game fourth placing in the Listed Easter Cup (1600m) at Riccarton earlier this month under regular rider Jacob Lowry, who will again be in the saddle on Saturday.

“Back to weight-for-age is definitely going to help. He hadn’t had a run for six weeks so I couldn’t have been any happier with his last run where he was carrying 61kgs. He has come through it well and has tightened up nicely,” Carston said.

“We are pretty confident he will get the trip and he won over 1800m at New Plymouth when under Stephen’s care.

“This is the race he has been targeted at back to weight for age and at this stage it will be his last run for the campaign.”

The late addition of 102-rated rival Prise De Fer adds further intrigue to the race, with the Mark Walker-trained galloper likely to head south in preference to carrying topweight in the Group 3 Manco Easter Handicap (1600m) at Pukekohe on Saturday.

“He is the horse to beat for sure,” Carston admitted.

One-win filly Taimate Diva will represent the stable in the day’s other black-type feature, the Listed New Zealand Bloodstock Warstep Stakes (2000m) where she meets a similar field to those she faced when 13th in the Listed NZB Insurance Stakes (1600m) a fortnight ago.

“She is going to have to improve a bit and I do believe she was looking for 2000m even before that last fillies race,” Carston said.

“She has got a better barrier this week and will be ridden more positively and while I don’t believe she is a filly with a great turn of foot, she will stick on well. We will have a throw at the stumps and I am very happy with her work.”

With as many as 14 possible runners on the card, Carston was mindful of the efficiencies from supporting his local meeting.

“It is good stake money, it is across the road and it is a no brainer to run as many as you can,” he said.

Amongst those on the undercard, five-year-old gelding Island Hop shapes as one of Carston’s better chances and contests a Rating 65 Benchmark 1400.

“He is going really well. He trialled super the other day behind Art de Triomphe. He has got a sticky gate but I don’t think it will matter as he gets back anyway.”

Meanwhile, Carston is looking forward to the raceday return of stakes winning three-year-old filly Art de Triomphe, with the daughter of Vadamos impressive when scoring an easy trial win over 1000m at Ashburton last week as she returns from injury, with a bone chip cutting short her spring.

“She has come through the trial really well first and foremost. At this stage we are still planning to take her to Te Rapa for the Cambridge Breeders’ Stakes (Group 3, 1200m) next week,” he said.

“From there the whole prep is up in the air as it is about the only race in New Zealand that suits her at the moment. Whether she goes to Queensland will depend on how she goes at Te Rapa but she has come back well from her surgery and the trial was all I could ask for. I was more than happy.”