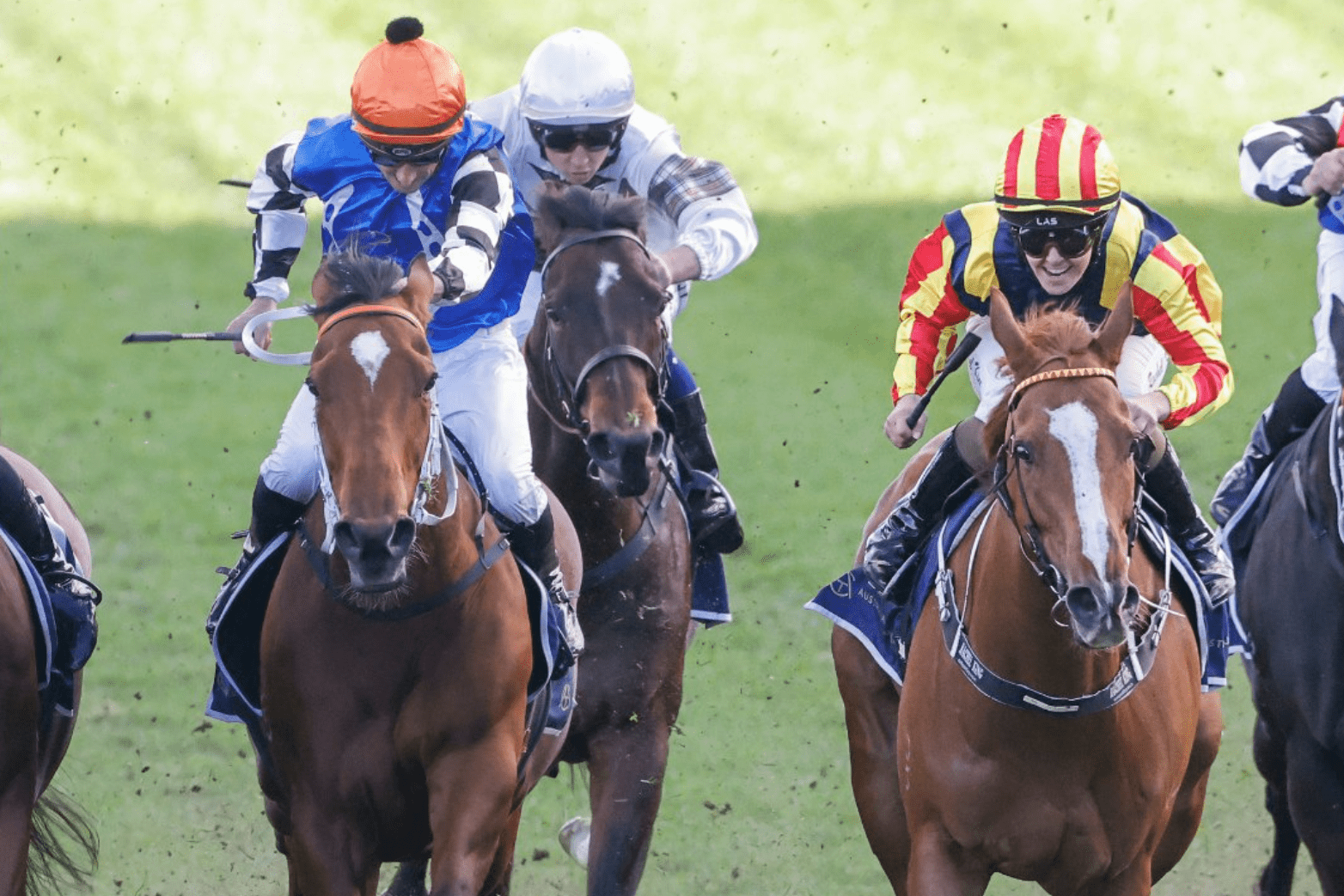 Give him a slot – they were the thoughts of co-trainer Trent Edmonds when his nine-year-old Hard Empire caused an upset for the ages in the Group 2 Missile Stakes at Royal Randwick.

Sent out as a $101 outsider in the $250,000 feature race, Hard Empire wound back the clock to finish home stronger than anything else, beating a quality field which included two Group 1 winners.

After turning into the straight with just four behind him, Hard Empire was brought to the middle of the track under Rachel King, before letting down with a supreme turn of foot and in turn bringing up his first win since December, 2020.

Trained by the Gold Coast’s Toby & Trent Edmonds, Hard Empire was said to be going as well as ever, so his shock win wasn’t that big of a shock to the two men in charge.

Co-trainer Toby Edmonds told Sky Racing that they thought that the horse could cause an upset due to being fitter than a number of horses who were resuming, and that was proven to be correct.

“We just thought some of these horses mightn’t be quite wound up – they’re obviously very, very good horses – but this old horse has got good form,” he said.

“He’s beaten Jonker up there (Queensland) – he’s been a good old sprinter for us.

“He’s been going super. He went missing last preparation, this preparation he’s had a couple of trials and his work’s been super at home.

“I thought if he ran into a place, I’d be very happy, but Rachel rode him beautifully and once he gets outside of horses he’s very strong.”

While the horse was going well enough for the stable to have a throw at the stumps, winning rider Rachel King thought that the stable’s decision to take the blinkers off him was a winning move.

“They took the blinkers off him today, and just being an older horse, I think it just sparked him up a little bit,” she said.

“To be fair, Toby and Trent were confident he was in very good form – not a lot went right for him last start, and it was worth a throw at the stumps today – he’s proven them right.

“He has got a good turn of foot. He’s done it a few times; going back through his form, his last couple of wins, he’s won like that.

“It’s been a little while between drinks, but he just needed to recapture that form and he’s shown what he can do today.”

The well-supported Forbidden Love could only manage sixth after racing on the speed, while fellow Group 1 winner Nimalee beat just two horses home.