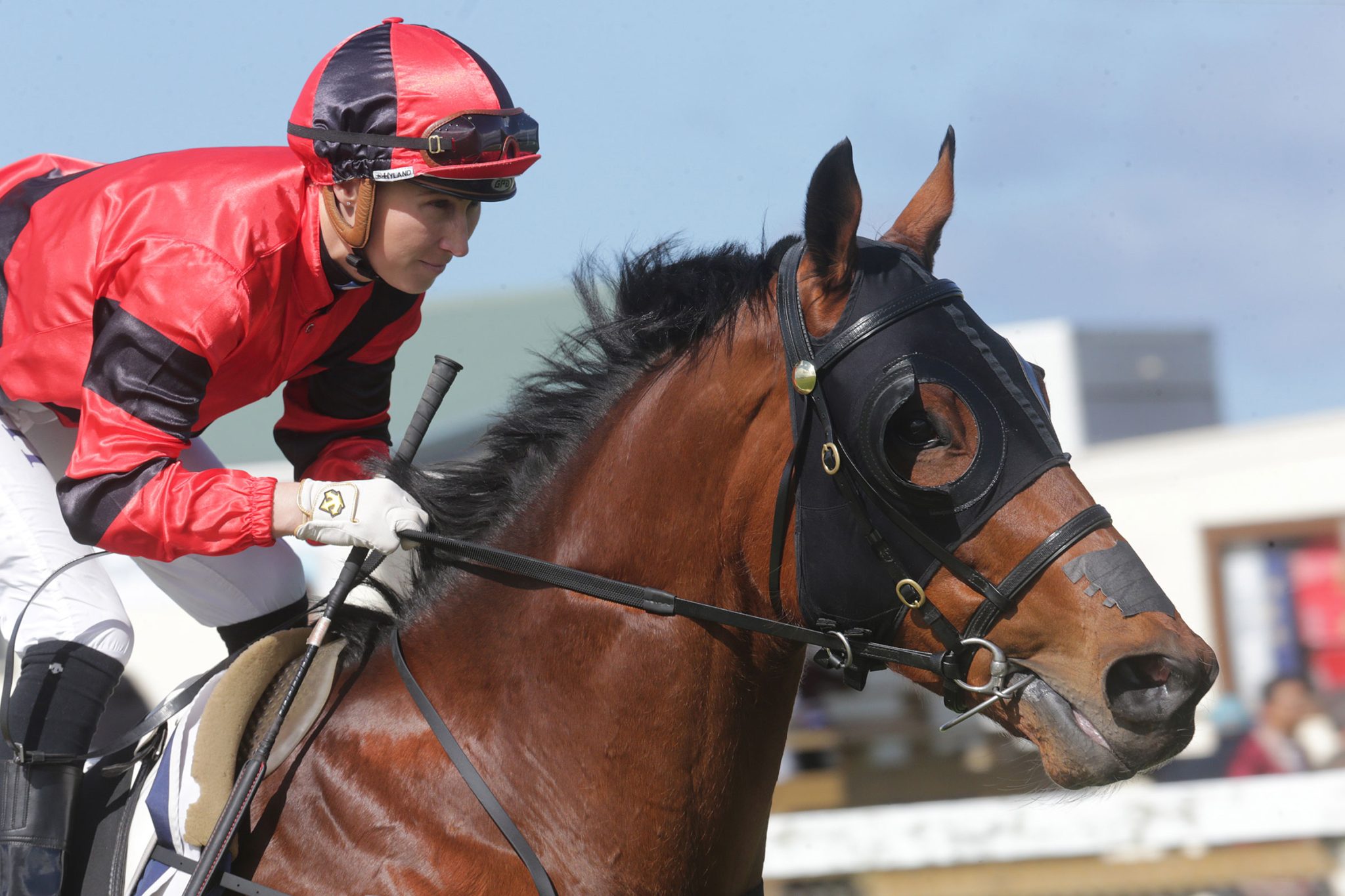 The Steven Cole-trained New Arrangement provided his connections with a quick return on investment when defeating a strong line-up in the Tote N Poke Sports Bar (1400m) at Ruakaka on Saturday.

The seven-year-old gelding was having his first start for the Byerley Park trainer, having previously raced for Chris Waller, for whom he had notched a pair of wins at Randwick.

New Arrangement began his career in the UK where he was a multiple winner for James Tate. A consistent Sydney performer for Waller, New Arrangement was sold online earlier this year for AUD$75,000 and now shapes as a Group 3 Coupland’s Bakeries Mile (1600m) prospect.

“It was a super effort yesterday first-up for me coming back from Aussie so we’re very happy,” Cole said.

“My father David and his business partner Quentin Wallace were in a syndicate that owned him when he was with Chris Waller and then he went online on Inglis Digital and we bought him off there.

“A couple of the old owners went into him and obviously Dad and Quentin as well.

“We liked the horse when he was racing in Australia. He had been quite unlucky on a few occasions, and we were quite excited to get him.

“I certainly think he will get 2000m and we are in the Coupland’s at the moment and that is our main aim.”

Cole had taken great heart from New Arrangement’s good trial when second at Ruakaka leading into his first-up performance.

“He trialled super at Ruakaka. In Australia he was a horse that got back and ran on. We just gave him a nice day out there and Ryan Elliot rode him and had quite a good opinion of him,” Cole said.

“We were expecting a very good showing yesterday. The only problem was we backed him early which wasn’t ideal as we only got the +800 and not the +1200 he eventually paid, but we were really happy.”

“He may run at Pukekohe after that but we will just play it by ear after Hastings. He might just go third-up into Riccarton for the Coupland’s.”

Cole is likely to have a solid team venture to Hastings on October 15, with three-year-olds Mighty Bright and Mascarinto also likely to step out that day in a NZD$60,000 three-year-old event over 1300m.

Mighty Bright finished a good third to Sacred Satono on Saturday, while Mascarinto was a last-start winner at Ruakaka earlier in the month.

“Mighty Bright will go to Hawke’s Bay on the last day and we will put a set of blinkers on him,” Cole said.

“He was just a little bit green in the running early yesterday but found the line well late again and he is a nice progressive horse that is still in the 2000 Guineas (Group 1, 1600m) at the moment.

“If he can run first or second down there, hopefully we can still be heading towards Riccarton

“I will have Mascarinto in that too. He just spent a week at the water walker with Robyn and Russell Rogers who do a really good job and came back into the stables on Friday.”