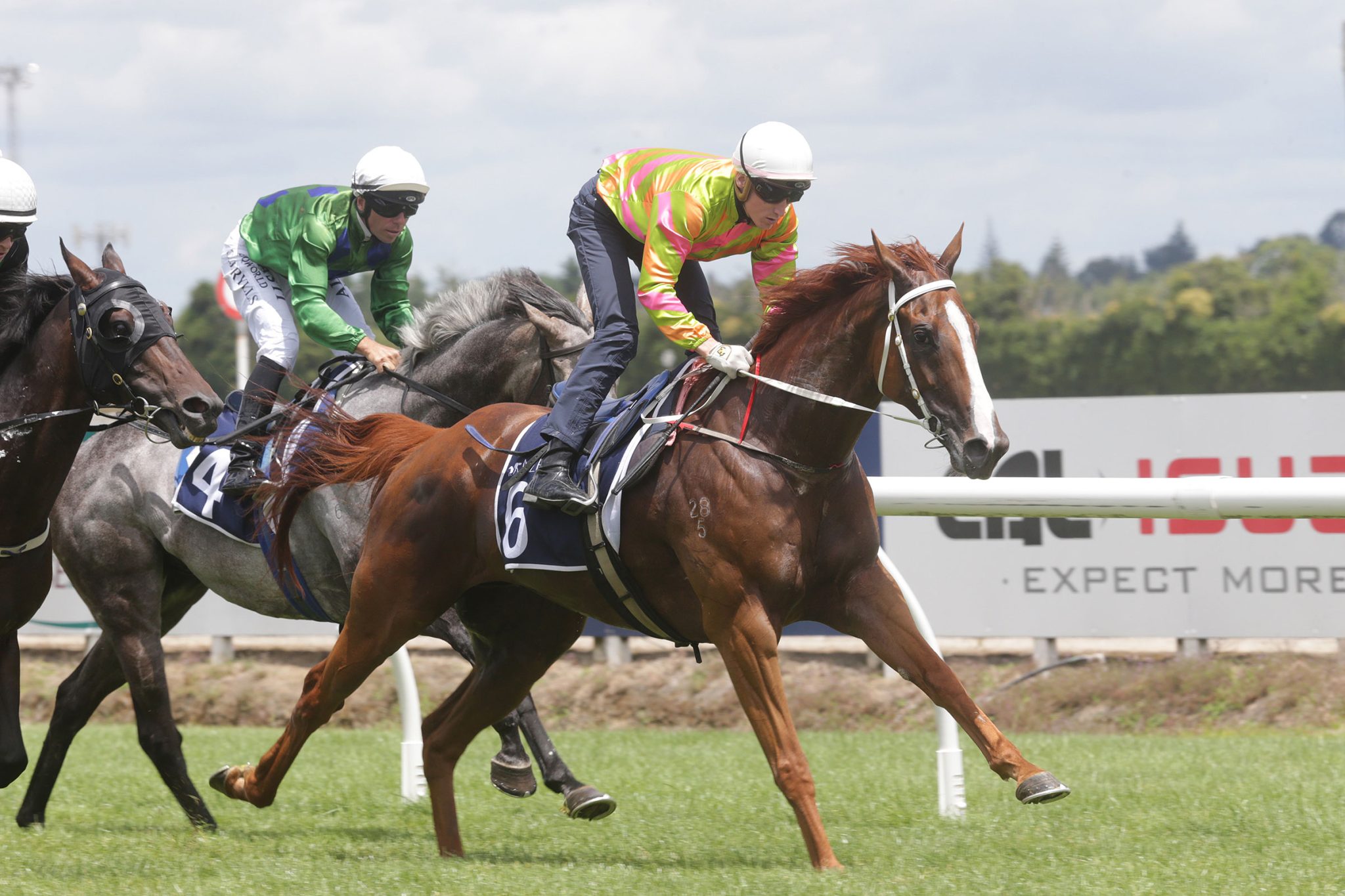 New Zealand trainer Stephen Marsh will have multiple runners on the middle day of the Hawke’s Bay spring carnival, including a dual assault on the feature event on the program.

The Cambridge trainer will be represented in the Group 1 Arrowfield Stud Plate (1600m) at Hastings on Saturday by Vernanme and Masetto, while Andalus will take aim at the Group 2 AHD Hawke’s Bay Guineas (1400m) and he won’t lack for undercard representatives either.

“We’ll have good numbers down there and Vernanme has come right on with his first-up run,” Marsh said.

The son of O’Reilly, who was a three-time Group One runner-up last preparation in the Zabeel Classic (2000m), Herbie Dyke Stakes (2000m) and the New Zealand Stakes (2000m), wasn’t helped when resuming over 1500m at Te Rapa recently by a poor barrier.

Vernanme is a noted on-pace runner and was forced to go back from the outside gate and was never in the hunt, but has trimmed up well with the outing.

He is also nominated for the Group 1 Livamol Classic (2040m) back at Hastings on October 15, as is stablemate Masetto who finished third in the Te Rapa event when opening his spring campaign.

“He was terrific the other day and has also done well with that run under his belt,” Marsh said.

Masetto proved his worth at the top level when third in last season’s Group 1 Tarzino Trophy (1400m) and has also displayed versatility with a brace of open middle-distance handicap wins to his credit.

Younger stablemate Andalus has yet to break his maiden, but was twice Group placed last season and the Almanzor colt hasn’t been far from the action in both outings this campaign.

“He wants more ground and I thought the writing was on the wall at his last start over 1400m at Ruakaka when he ran fourth,” Marsh said.

“I would love to see him out in the open air and I want to get him down to Riccarton for the 2000 Guineas (Group 1, 1600m). The mile down there on a big track will really suit him.”

Marsh is planning to have a further five runners in the supporting events on Saturday.

“We’ll also have Fall On A Star in that and she went really well the other day and Gee Cee so we’ll have decent numbers at Hastings.”

Marsh was buoyed by a winning double at Ruakaka at the weekend with stakes performers Miss Cartier and Dubai Diva, who are both likely to be in action on the final day at Hastings on October 15.

Miss Cartier has won four of her nine starts and the daughter of El Roca was third in last season’s Listed Flying Stakes (1400m).

“She will get in nicely at the weights so we’re looking at the Red Badge Spring Sprint (Group 3) over 1400 metres for her,” he said.

Dubai Diva is a three-time winner and showed her quality last season when runner-up to subsequent multiple Group One winner Imperatriz in the Group 3 Soliloquy Stakes (1400m).

The Pride Of Dubai four-year-old was fourth when resuming at Te Rapa and showed her appreciation of a much-improved Ruakaka surface on Saturday with a runaway victory.

“She has been crying out for a better track and will probably run in a Rating 75 over 1400 metres on the last day of the Hawke’s Bay carnival,” Marsh said.