Group One gamble pays off for Nickalls 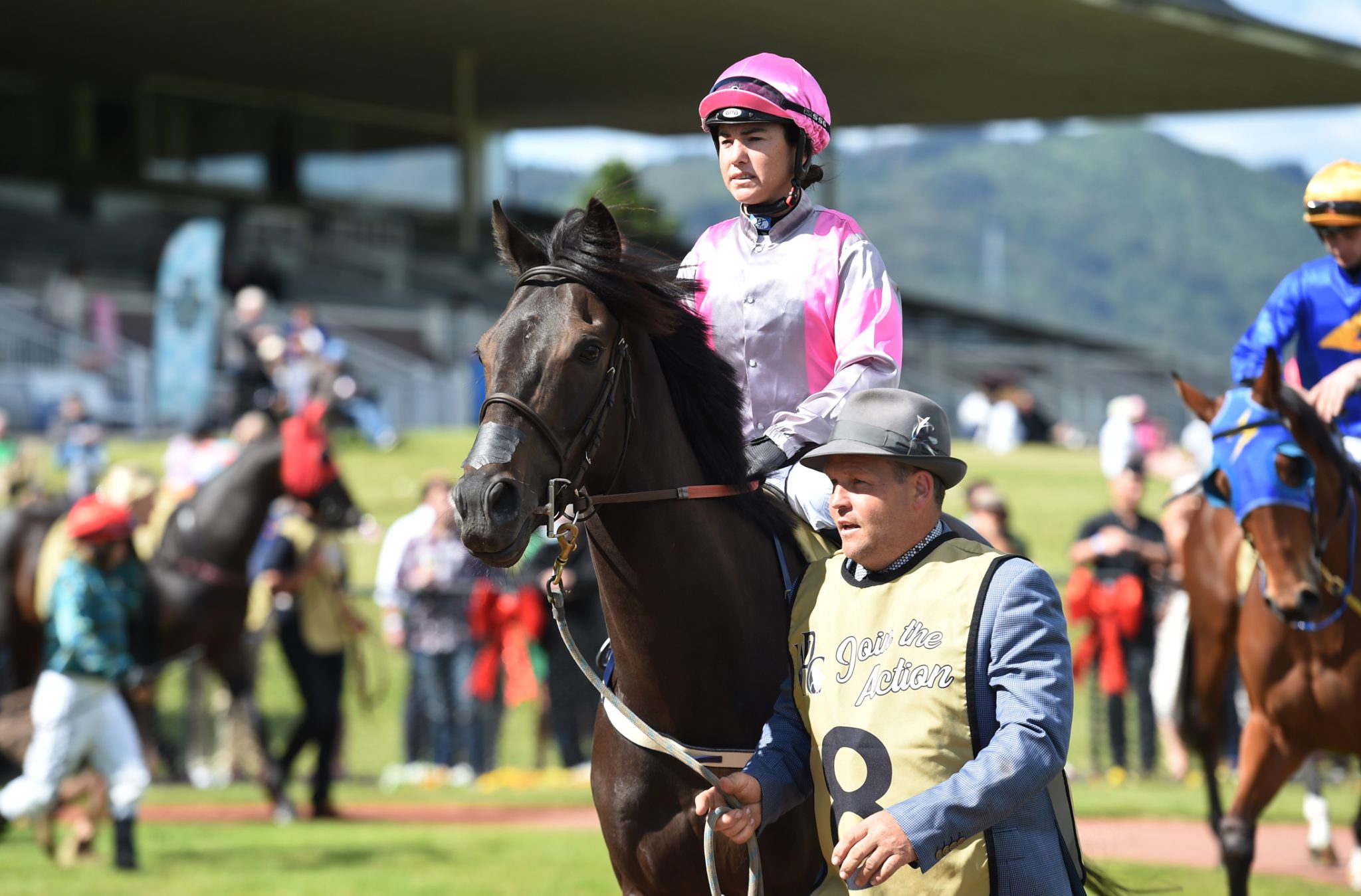 Manawatu trainer Stephen Nickalls was overwhelmed with excitement after Chase ran home for third in the Group 1 Captain Cook Stakes (1600m) at Trentham on Saturday.

The son of Zed was coming up against some seasoned Group One horses including Aegon, Tiptronic, Prise De Fer, and Vername, and Nickalls admitted to feeling more hopeful than confident driving down to Trentham on Saturday morning.

“When I went with Gary (Knight, part-owner) on the way down, we said we needed to beat one home and it wasn’t going to cost us to be there because they pay out to 10th,” Nickalls quipped.

Chase had previously won four and placed in 12 of his 28 starts and had just the one previous stakes outing where he ran 10th in the Group 3 Thompson Handicap (1600m) at Trentham in October.

Nickalls said the track was too good for him that day and expected him to lap up the Soft 6 track conditions on Saturday.

“My gut feeling was that if he got the right run and the track stayed soft, I thought he would weigh in. Prise De Fer and Aegon are proven Group One horses and we were having a throw at the stumps,” Nickalls said.

“Tina (Comignaghi) rode him lovely. We took the blinkers off and he jumped a lot better and settled handier so wasn’t as far off them as he can do.

“He had a good trip, everything worked in his favour and he ran home well.”

The six-year-old was beaten a length by race winner Prise De Fer and was half a length in arrears of runner-up Aegon, giving Nickalls one of his biggest moments in racing.

Purchased out of Grangewilliam Stud’s 2018 New Zealand Bloodstock Book 3 Yearling Sale draft for $9,000, Chase is raced by Nickalls in partnership with his wife Laura Knight and father-in-law Gary Knight, and he said Chase has become a part of the family.

“I went to the sales and bought him with Gary, my father-in-law, and my wife Laura,” Nickalls said.

“He has been a great buy. Andrew Scott put us onto him. We went and had a look at all the Zeds. He had been through the weanling sale, but we hadn’t looked at him at that stage, and Andrew Scott said to make sure to have a look at this horse.

“We went to look at him and fell in love with him.

“He is my daughter’s favourite horse. She will come out after school to pat him and bring him in. She climbs on him and he is a real family horse, so to get a result like that was amazing.”

While still coming down from the high of Saturday’s result, Nickalls remains unsure of which path they will take with Chase in the immediate future, but he said they are not afraid of tackling Group One company once more.

“One thing Gary and I have never been afraid to do is have a crack at something,” Nickalls said.

“Whether we carry on down a Group One path or find something different, we haven’t thought about yet.”

While a passionate jumps supporter, Group One success isn’t new to Nickalls, having posted the same result with Llanacord in last year’s New Zealand Oaks (2400m) at Trentham.

She pleased with her last start third placing in the Listed Wanganui Cup (2040m) and Nickalls is looking forward to racing her over the summer.

“She bounced through it really well,” he said. “She will go to Manawatu in a fortnight for the Cup (Group 3, 2300m) there and see if we can improve on a third place.”