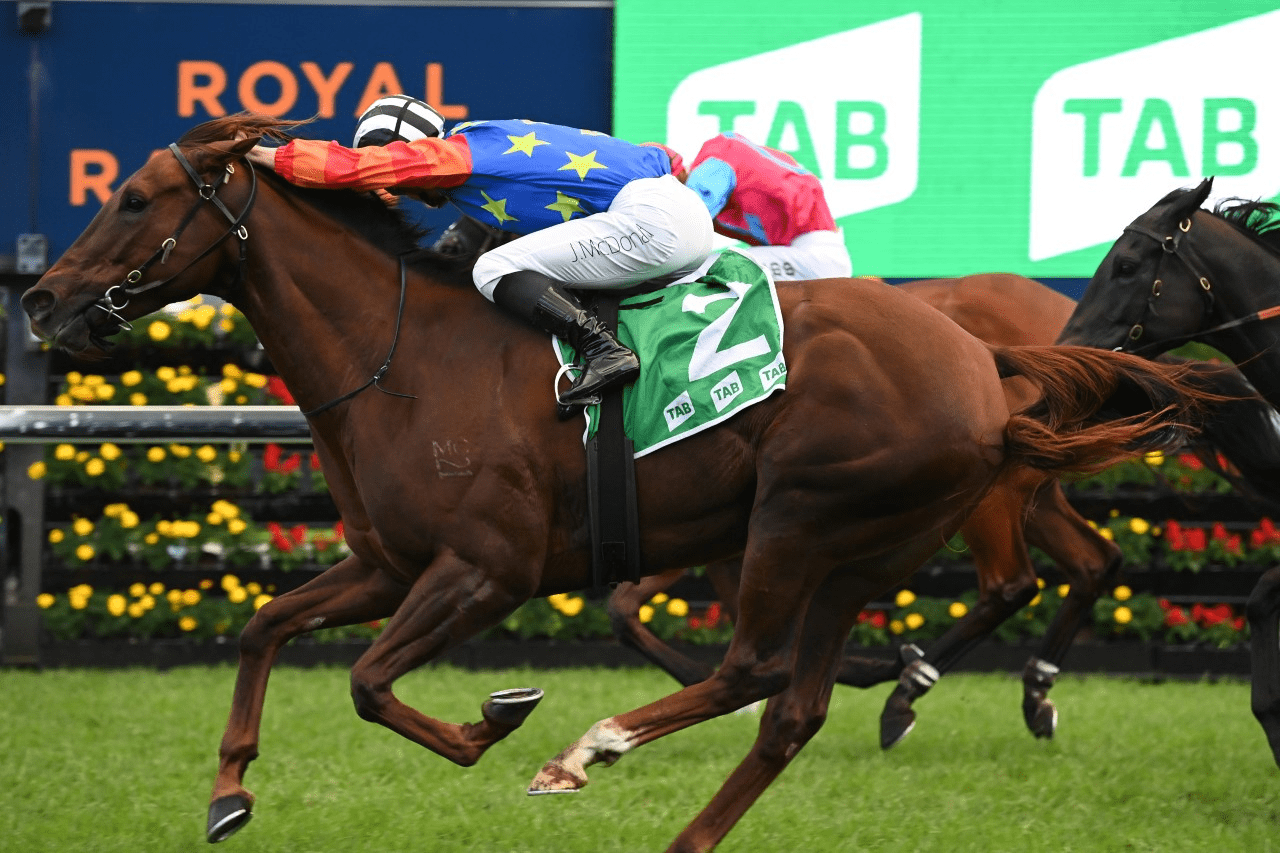 After a brave win in Saturday’s Group 2 Sapphire Stakes at Randwick, Bella Nipotina is likely to head to either Adelaide or Brisbane for her next run.

The Ciaron Maher & David Eustace-trained mare is twice placed at the highest level and a two-time Group 3 winner, but the four-year-old daughter of Pride Of Dubai can now add a Group 2 to her resume, after claiming the Sapphire by a short neck over Tricky Gal who stormed late along the inside.

“James McDonald there he looked very happy from the gates. She has been a bit tardy away, slipping and different things like that,” Ciaron Maher said.

“I tried to explain every different scenario to him but at the end of the day he’s just good. He had her exactly where he wanted to, blended into the race and she looked like she had a good kick.

“Like everything today it’s hard fought. The owners, the jockey, the trainer everyone had to really roar to get her over the line. It’s been a great result, she’s been a real revelation.

“She’s Group 1 placed twice so Adelaide Sangster might be an option, Queensland is an option for her. She’s got plenty of options. The main thing is she won today and great to get a winner on Championships day.”

Although both of Bella Nipotina’s Group 1 placings have come in Melbourne, likely targets for the Group 2 winner include the Robert Sangster Stakes in Adelaide and the Tattersall’s Tiara in Brisbane, which will be run and won over May and June respectively.

The mare is an $11 chance in the Sangster, while markets are not yet open for the Tatt’s Tiara with online bookmakers.