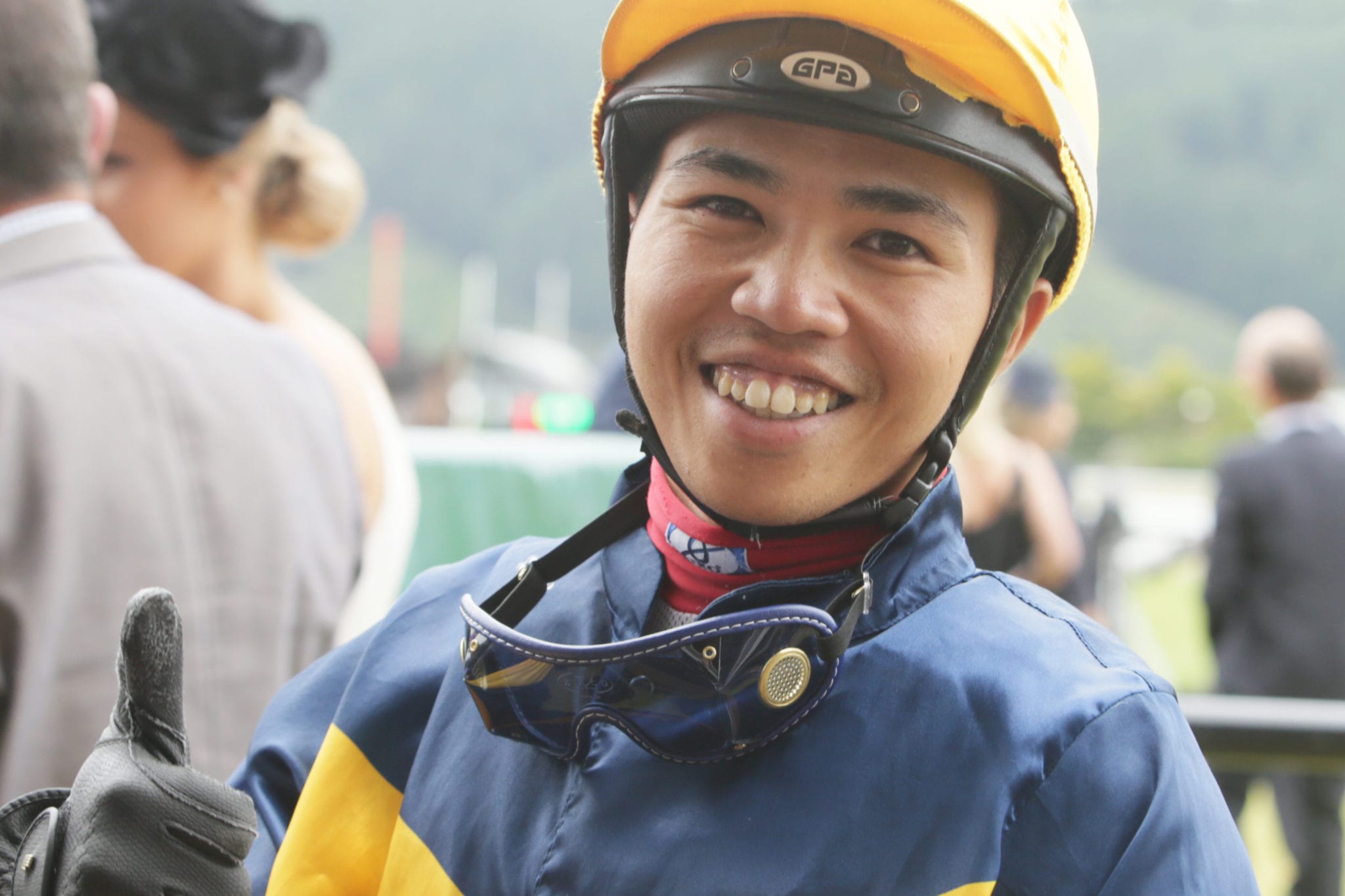 Group 1-winning jockey Racha Cuneen has returned to New Zealand to boost the Canterbury riding ranks and he couldn’t be any happier about it. Cuneen, best known for his Group 1 wins in the 2016-17 season on La Diosa in the New Zealand 1000 Guineas (1600m) at Riccarton and Signify in the Telegraph (1200m) at Trentham, has taken three rides at Riccarton on Saturday.

“I returned just before New Zealand closed its borders and renewed my licence here. I’m enjoying being back,” 28-year-old Cuneen said. “My weight blew out to 64 kilos over lockdown but I’ve slowly brought it down and I’ll ride at 57.5 on Saturday and I’m hoping to have it down to 55 for the next Riccarton meeting (on July 11).”

Cuneen hasn’t ridden in New Zealand since early 2018 when he shifted to Victoria, freelancing out of Cranbourne. “I rode in Melbourne over the spring carnival but it’s just so hard to get support there so I would travel to where I’d get rides. I was flying weekends to ride in Tasmania,” he said.

Cuneen kicks off with Keep Quiet in the Riccarton Function Centre Maiden 1400 for his former employer Andrew Carston and was optimistic he could make an immediate impact. “He ran third before he went for a spell. He’s got a tricky draw (barrier 22 before scratchings) but he should be thereabouts.”

His second ride is perhaps his best chance – the Kevin and Pam Hughes-trained Sunny Lady in the Christchurch Casino Maiden 1200. Cuneen guided her to a trial win at Rangiora earlier in the month. “I really like Sunny Lady. She gave me a good feel at the trials,” Cuneen said. “She’s quite a quirky horse. She’s got a mind of her own. She just stopped on her way to the gates at the trials and you’ve just got to work with her but I wouldn’t be surprised if she came out and won.”

Cuneen’s final ride is Mamba for trainer Neill Ridley in the Racecourse Hotel & Motor Lodge Handicap (1600m). “She galloped really well this morning and I’m hoping she can go well,” he said. “For me, the main thing is I’m back out there riding and in front of trainers again. Hopefully I’ll get the support. People down here are pretty loyal to the jockeys that ride work for them.”

Cuneen said he would strive to ride as many winners as he could with his main goal adding to his Group 1 collection in either of the Guineas races over New Zealand Cup week, though that could again mark a crossroads for the jockey. “I’ll hang around here till the end of Cup week anyway and then make a decision about going back to Melbourne,” he said.