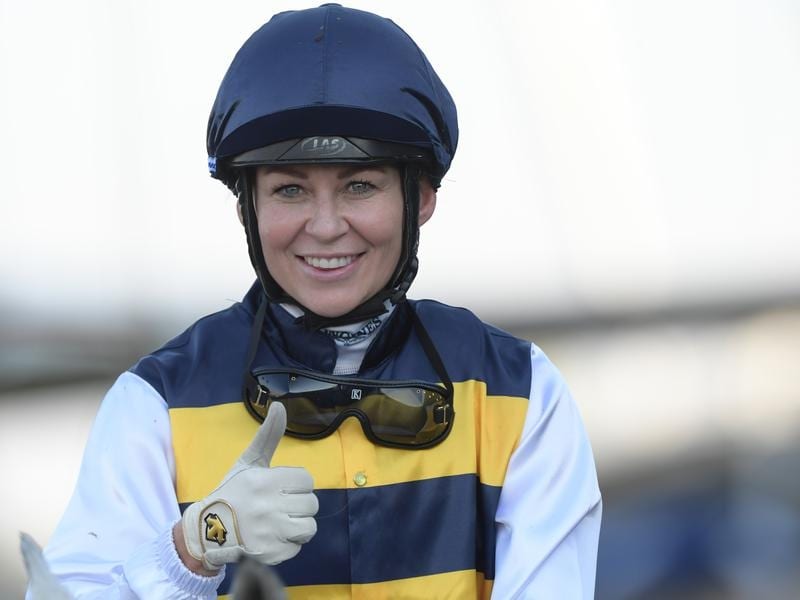 Fierce Impact may have come up short in the Group One Doomben Cup but his Matt Smith-trained stablemate Grey Lion has again delivered the goods at Rosehill.

While his win in Saturday’s Listed Lord Mayor’s Cup (2000m) was not as decisive as his previous victory in the Group Three JRA Plate over the same distance at Randwick on April 20, it was important for Grey Lion’s future.

At Randwick Grey Lion was at $41 but punters did not let him get under their guard again on Saturday when he was the $3.70 favourite.

After being exposed a little earlier than ideal, his backers had a few anxious moments but Grey Lion had the momentum to hold off Girl Tuesday ($9.50) by a nose.

“It was good to see him show he’s got a bit of bottom to him because he’s run plenty of seconds before but when he got challenged he really lifted and tried very hard.”

Smith was in Brisbane where Fierce Impact ran 11th in the Doomben Cup (2000m), 3-1/2 lengths from the winner Kenedna, but watched Grey Lion with interest.

“He toughed it out. He was under pressure a long way from home,” he told Sky Racing.

“He will go to the Brisbane Cup now.”

Formerly trained by Matt Cumani at Ballarat, Grey Lion was imported to Australia by OTI Racing as a Melbourne Cup contender.

He was unplaced in the 2016 Cup won by Almandin and has not been stepped up to 3200m since.

He was sent to Smith for a change of scenery and has now won two of his three starts for the Warwick Farm trainer.

While Grey Lion won the feature, apprentice Robbie Dolan was the star of Saturday’s meeting with a treble to consolidate his lead in the race for the junior title.

Dolan is now on 34 metropolitan wins for the season, with Sam Weatherley on 22 after one victory on Saturday.