Golden Slipper and Sydney Autumn Carnival back a week 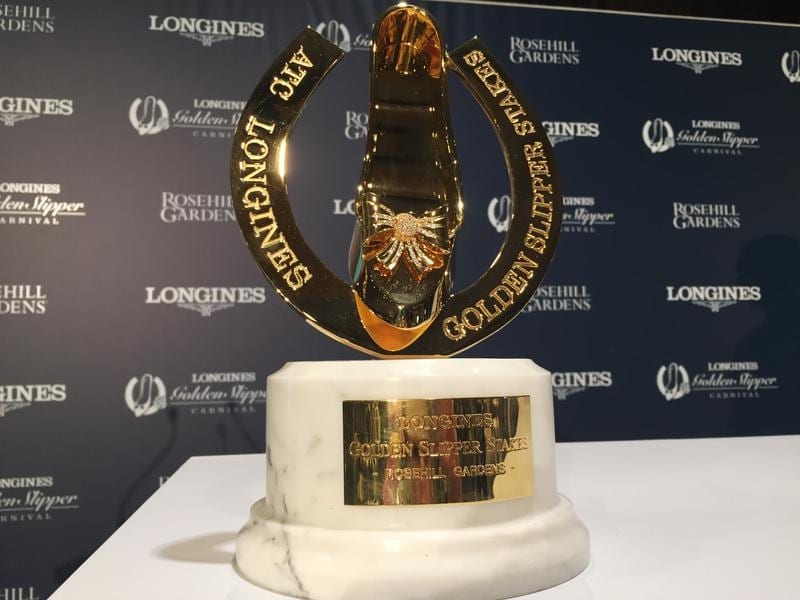 Racing NSW and the Australian Turf Club have determined that all race meetings forming part of the Sydney Autumn Racing Carnival will be run seven days later than originally scheduled.

This was necessary after the postponement of today’s Longines Golden Slipper meeting at Rosehill Gardens due to continued heavy rain and following a track inspection by Racing NSW Stewards this morning.

The revised dates for the Sydney Autumn Carnival are as follows:

The final field including the barriers for the Longines Golden Slipper Stakes will be carried forward to Saturday 27 March 2021.

Nominations for all other races from the Longines Golden Slipper day programme to be run 27 March 2021, will be reopened and acceptances taken at 9am Wednesday 24 March 2021.

The race programmes for remaining race meetings will be unchanged.

“The postponement of the Golden Slipper meeting is unfortunate, but in the circumstances both the ATC and Racing NSW feel that resetting the Carnival one week later is the best overall option for participants and the flow of the Carnival,” Racing NSW Chief Executive Mr Peter V’landys AM said.

The Australian Turf Club will contact ticket holders and hospitality bookings early this week to provide re-booking of racedays or refund options.