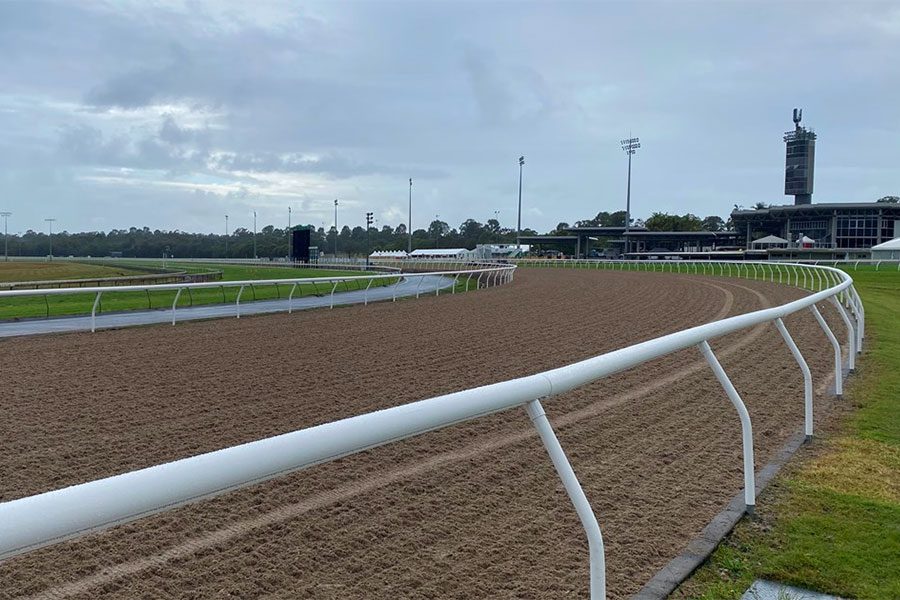 Racing Queensland have advised that Wednesday’s metropolitan meeting at the Gold Coast has been transferred to the Sunshine Coast Polytrack surface.

Eight races were scheduled to be run and won at Aquis Park, but given significant rainfall over the past few days on top of an already cut-up surface following Saturday’s Hollindale Stakes meeting, the decision was made on Tuesday morning to move the meeting.

The transfer means there will be minor changes to the race program, with the distances for the final five races needing to be amended as follow:

Any scratchings made prior to this morning’s announcement cannot be reinstated, in line with Racing Queensland protocol, while no scratching fees will be applicable for those made at the meeting, regardless of what time the scratching is made.

The first race is scheduled to jump at 12:33pm AEST.

Brisbane is also on weather watch, with Saturday’s Doomben 10,000 meeting a possibility of being transferred to Eagle Farm.