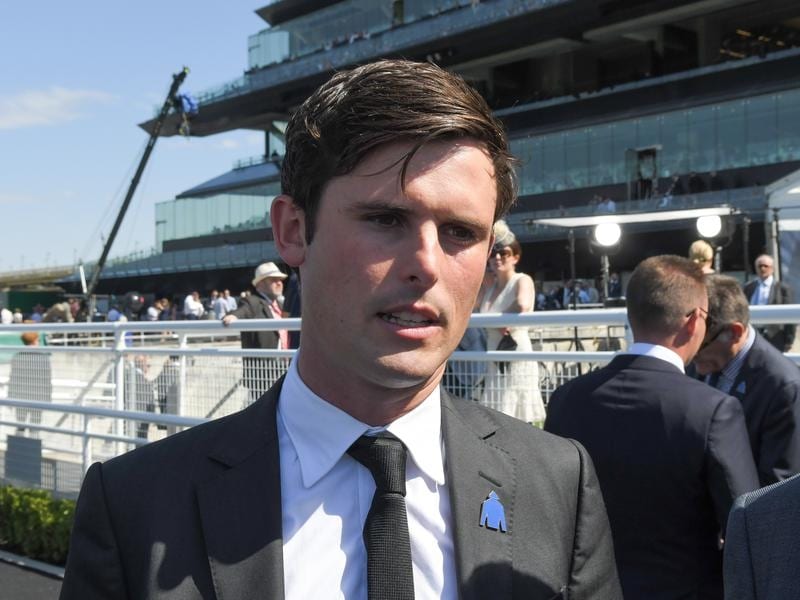 Godolphin’s Australian head trainer James Cummings is hopeful a two-pronged attack in a sprint at Flemington will give the stable another stakes race victory.

The winner gets an automatic entry into the Listed All Victorian Sprint Final at Flemington on July 6.

Bandipur will be lining up for his 20th start on Saturday, chasing an eighth victory.

He was a stakes winner of the Lightning Stakes at Morphettville as a two-year-old in July 2017.

After success at Caulfield on April 6 over Saturday’s distance, Bandipur dropped back to 1000m with a sparkling performance at Flemington on April 25.

Up in weight at Flemington last week, Bandipur finished fourth behind Moonlover over 1000m after tracking the speed throughout.

“He wasn’t as sharp as his opposition last week so the 1200 metres appears far more suitable,” Cummings said.

“He’s weighted to score the second stakes win of his career.”

Haunted has been a consistent performer throughout his 13-start career, winning on six occasions with a further six minor placings.

Two starts ago at Caulfield, Haunted lowered the colours of Dollar For Dollar who went on to run third in the Group One Doomben 10,000.

Haunted followed that victory with a third to Despatch in the Group Three DC McKay Stakes at Morphettville on May 4.

“He finished third to the Goodwood Handicap winner last start, so there’s nothing wrong with that form,” Cummings said.

While Cummings has faith in both sprinters, punters have pinned their hopes on Haunted, to be ridden by Craig Williams.

Haunted heads the market at $2.90 ahead of last-start Caulfield winner Order Of Command at $4.80 while Bandipur is a $10 chance.