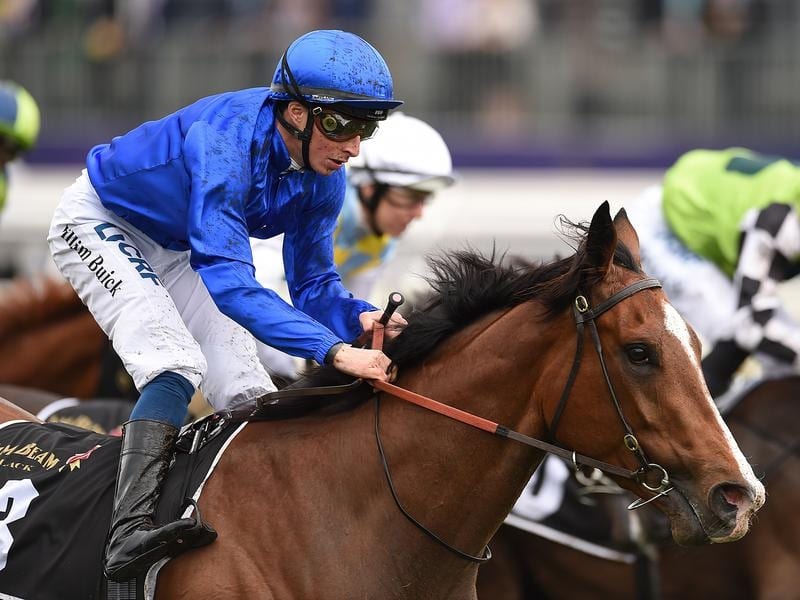 Godolphin-trained horses continue to dominate the market for the Group One Tatt’s Tiara at Eagle Farm after the barrier draw.

Pohutukawa has assumed favouritism for Saturday’s 1400m-race at $5.50 after being $8 when she was in some doubt to make the field.

She has barrier five while her stablemate and former favourite Savatiano has eased from $5 to $6.

Savatiano drew barrier 15 but is likely to start from 12 with emergencies drawn inside her.

The only other runner under double figures is another Godolphin filly, Multaja, who has barrier 13 and is an $8 chance.

Chris Waller has accepted with five mares and they remained solid in the markets with the highest rated Invincibella at $11 and last year’s winner Prompt Response at $13.

A full field of 18 plus five emergencies was declared on Wednesday for the $500,000 race for fillies and mares which is the final Group One event of the Australian season.