God Save The Queen – Or At Least Her Horse Estimate 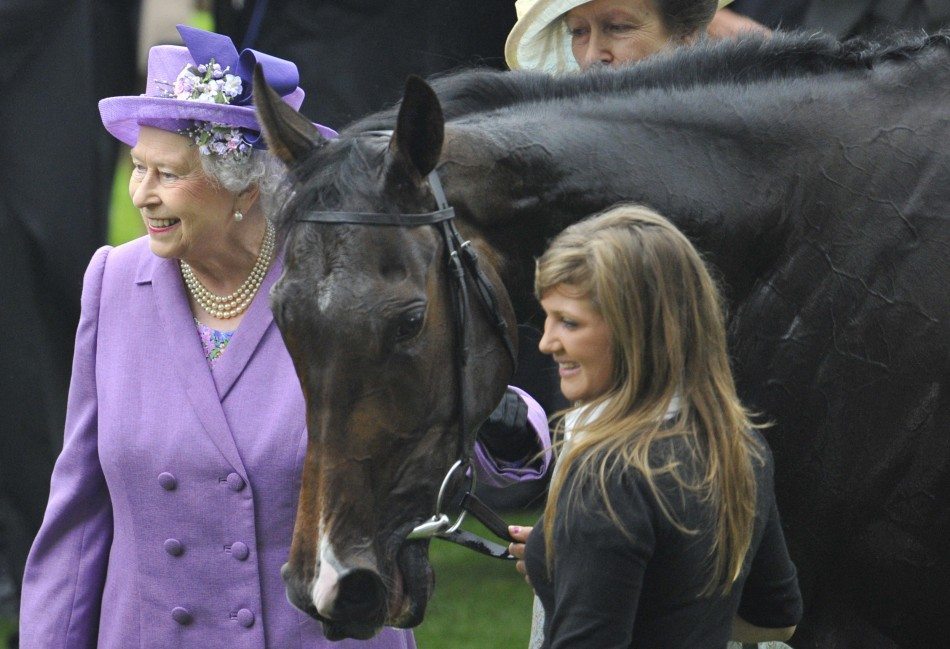 I’m not sure if the Queen likes a punt or not but the one thing we know for certain is that she is one of the most astute horse race owners in Great Britain. Nothing would put a smile on Her Majesty’s face more than owning a Melbourne Cup winner and this year she has a great opportunity with her horse Estimate.

There are still currently 31 international entries for the 2014 Melbourne Cup. Obviously not all of these horses are going to line up on race day, but its all part of the exciting puzzle that is the Melbourne Cup. Racing Victoria’s Greg Carpenter expressed his excitement to the Globalpost about the range of entries this year.

“We have entries from seven countries and are excited to welcome Japanese participants for the first time since 2010, along with renewed interest from German trainers.”

Horses from Great Britain always make up the majority of the international entries, but this year there is special interest in five-year-old mare Estimate. Estimate is owned by none other than the Queen of England (and officially the Queen of Australia for that matter). It won’t be the first time the Queen has saddled up a runner in our greatest race. She watched Arabian Story carry her colours all the way back in 1997. Arabian story finished 6th that year and the Queen will be hoping that Estimate can finish five places better than that this year.

Estimate is a five year old bay mare. Sir Michael Stoute trains the horse that was bred in Ireland, but resides and races in England. She was bred out of Monsun who won the Europa Preis twice. Her mother is Ebaziya who was given to the Queen as an eightieth birthday present. Ebaziya also won three listed races in Ireland in her own right before retiring to stud. So you can see that the Queen must have a very soft spot for her new “queen of the turf” in Estimate.

Estimate has only had the 11 starts, but that is not unusual for a five year old in Great Britain. She has already won the Royal Vase, the Gold Cup at Ascot and the Sagaro Stakes as a four-year-old. There were some problems when she failed a drug test but all of that seems in the past for this young mare, who looks to be on her way downunder with every possible chance. If she comes she won’t just be making up the numbers.

Estimate is $35.00 at Sportingbet to win the Melbourne Cup. Open an account here at Cupsbetting for an exclusive $700 free bet.