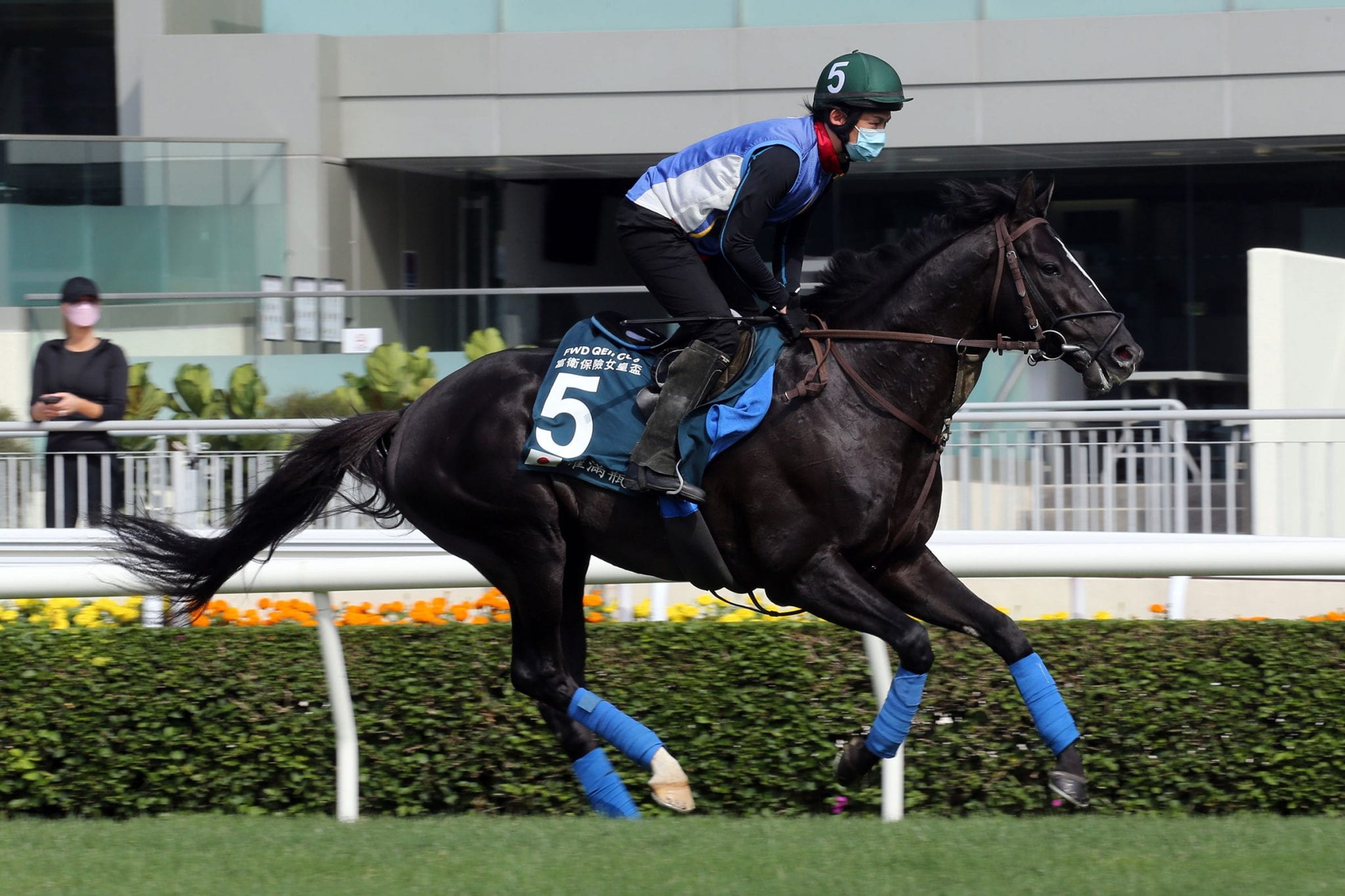 Ozeki is delighted with the son of Deep Impact’s condition since his arrival at Sha Tin last week and expects another stellar performance on Sunday.

“The horse is in great condition. It’s the second time we’ve come to Hong Kong and it’s made a difference to how he’s travelled and settled in. He’s very relaxed at the moment,” Ozeki said.

“He lost less condition in the travel than he did last time, so he’s a happy horse and everything is on track.”

Ozeki said the triumphant 2019 Vase foray was a prime factor in returning to Hong Kong where, at the weekend, Glory Vase will square off against the cream of Japanese staying ranks in a clash with Daring Tact, Kiseki and Loves Only You as well as reigning Hong Kong Horse of the Year Exultant, Glorious Dragon and Time Warp.

“A lot of his runs have been over further distances, two starts back, he ran very well in a high-paced Japan Cup over 2400 metres. Even though it was a strong pace in that race, he was able to get into a relatively good position – a forward position – and run well (finishing fifth behind Almond Eye, Contrail and Daring Tact).

“Since then, last start was the first time over 2000 metres for a while. The track condition wasn’t fantastic that day. They had rain and that made it unsuitable for the horse, but we were still very happy with the run.

“So, off the back of that last-start 2000 metres race, the thoughts were there to aim for this race. He’s quite comfortable with this trip.”

The veteran of just 14 starts, Glory Vase has been sparingly raced simply because decent breaks between runs suit the horse.

“He may not be the most robust horse out there but by no means has he had any serious issues or anything like that,” Ozeki said.

“His runs are spaced and we’re in constant discussions with connections about finding the best races to suit him and to target those races accordingly.

“He is quite a young six-year-old, he’s shown growth and improvement over the last two years so the horse is in very good condition and we’ve been focusing on the races best suited to him.”

The Mauritian is excited to accompany a horse of such impressive calibre.

“I can’t wait for the race. Of course, his win in the (2019 LONGINES) Vase was very impressive when he came here. He looks magnificent. I’m really excited,” Teetan said.

“You have to respect Japanese horses when they travel. When they travel to Hong Kong, they have been super strong in the last couple of years.

“It’s always been a dream for me that when the Japanese horses come to Hong Kong to get on one of them because I know they will be very competitive here because on their home ground they are so strong.

“They produce so many great horses. This is a great opportunity for me.”