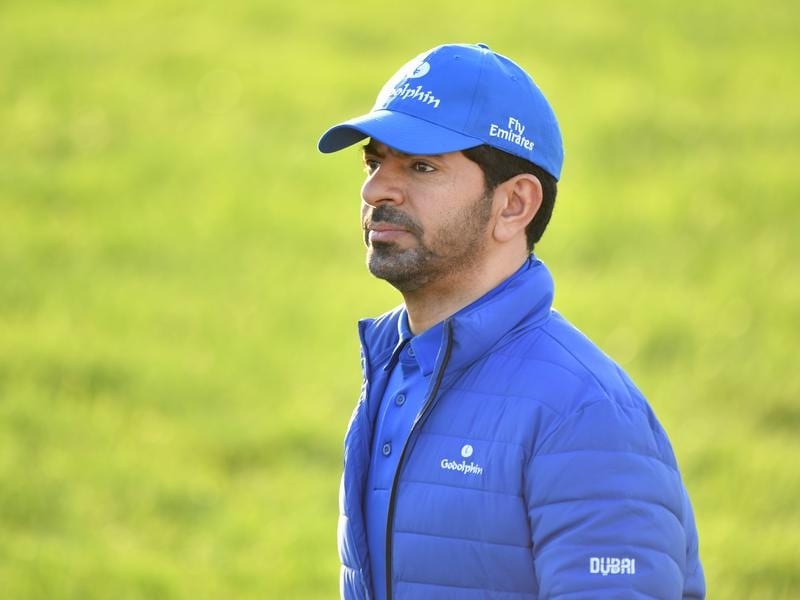 Multiple Group One winner and renowned stallion Shamardal has been euthanised at the age of 18 after some recent health issues.

Trained by Mark Johnston to win the Vintage Stakes and Dewhurst Stakes as a two-year-old, Shamardal joined Saeed bin Suroor in the Godolphin colours for his three-year-old season.

It proved a memorable one, as Shamardal landed the French 2000 Guineas, French Derby and the St James’s Palace Stakes.

His only defeat in seven career outings came on dirt at Nad Al Sheba in the UAE Derby.

“We were all very sad to hear of the passing of Shamardal. He was a champion two-year-old and became one of Godolphin’s best horses, winning two Classics in France as well as the St James’s Palace Stakes,” Bin Suroor said.

“He went on to establish himself as a top sire, producing exceptional horses throughout the world, and everyone is going to miss him. It is a sad day, but I am sure that his progeny will continue his legacy both on the racecourse and in the breeding sheds.”

Based at Darley’s Kildangan Stud in Ireland, Shamardal’s highest-rated performer to date is the unbeaten Pinatubo.

He is also the sire of now-retired sprinter Blue Point, who claimed four Group One wins in his own right, among them the King’s Stand and Diamond Jubilee Stakes at the Royal meeting in 2019.

“Shamardal embodied mental and physical toughness – as a racehorse and as a stallion,” he said.

“He contended with a range of health issues over recent years and did so with fortitude and resilience.

“It’s a tough day for us saying goodbye to him. This is an appropriate time to thank our team of stallion personnel and support professionals who cared for him so well and so kindly throughout his time here at Kildangan Stud.”