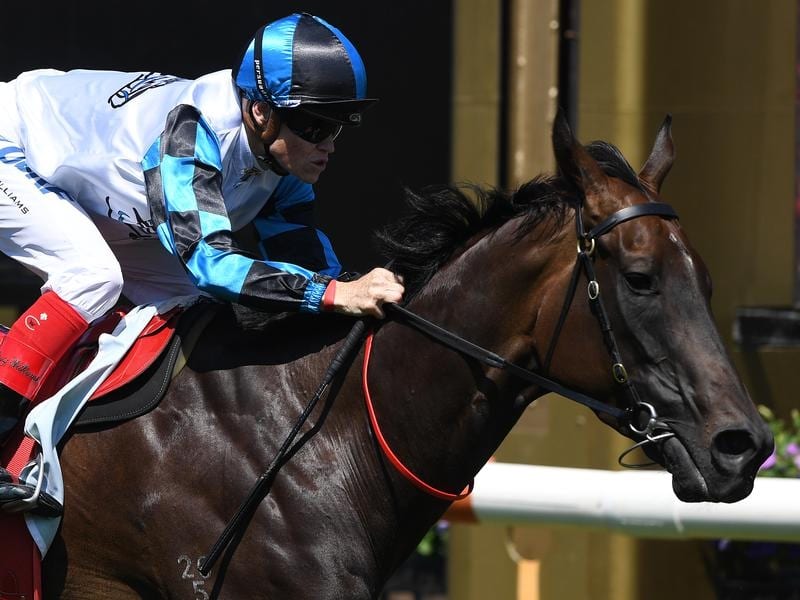 Senior Lindsay Park trainer David Hayes is liking what he is seeing from Amphitrite as the mare prepares for her return run at Caulfield.

Hayes said the stable was setting the four-year-old for the inaugural $7.5 million Golden Eagle at Rosehill on November 2.

The Golden Eagle (1500m) for four-year-olds is run the same day as the Empire Rose Stakes at Flemington, a Group One race for fillies and mares on the opening day of the four-day Melbourne Cup carnival.

Amphitrite won last year’s Group One Thousand Guineas, her fourth successive win on end, before going on to run an unlucky 11th behind Shillelagh in the Empire Rose (1600m).

Weir then attempted to stretch her in distance but she finished last in the VRC Oaks (2500m) five days later.

Amphitrite did all her early autumn work under Weir and returned to win The Vanity at Flemington on February 16, days after joining Lindsay Park following Weir’s disqualification.

Hayes remembers how dominant Amphitrite was that day and plans to keep her fresh leading into the Golden Eagle.

“I think she’s improved and looks magnificent and she’s being set for the Golden Eagle,” Hayes said.

“Her pathway to that race will be not much racing between now and then.

“I think she goes brilliantly on the fresh side.”

Amphitrite was successful first-up at 1200m last campaign in three-year-old fillies maiden grade before winning twice at Flemington in the lead-up to her Thousand Guineas success.

Hayes says Saturday’s assignment is a tough test against quality mares in which she has to carry 59kg under set-weights and penalties.

Lindsay Park will also be represented by Spanish Whisper in Saturday’s race.