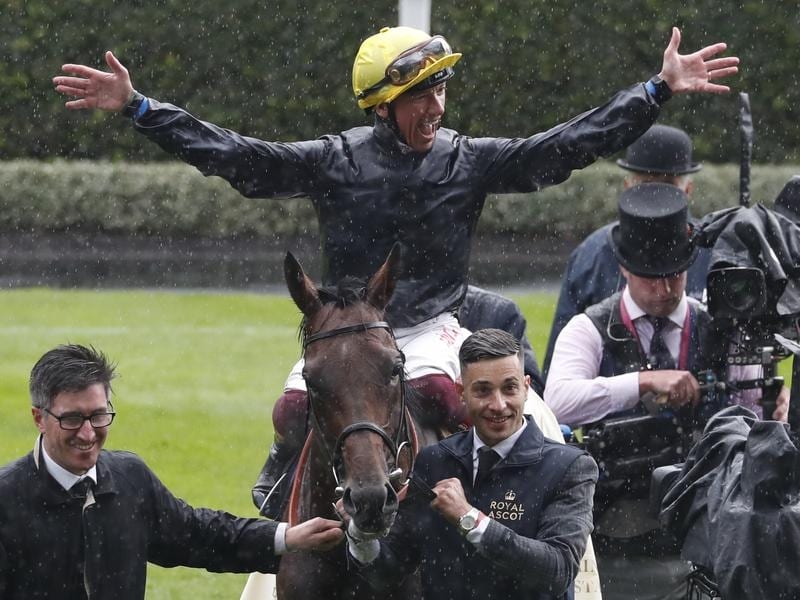 Frankie Dettori is famous for his exuberant personality and the controversies that have dotted his career, but mostly he is known for his riding skills.

This year Dettori has won 18 Group One races thanks in no small part to trainer John Gosden and his stable including stars Enable and Stradivarius.

One race to elude him is the Melbourne Cup and he will be back on Tuesday to try for the 17th, and possibly last, time.

The 48-year-old rides Master Of Reality for Australian owner Lloyd Williams who has a record six Cups.

The horse’s young trainer Joseph O’Brien already has one, the Williams-owned Rekindling two years ago.

The closest Dettori has come in the Cup is second – twice.

The first time was in 1999 when Godolphin’s Central Park was overhauled by the Bart Cummings-trained Rogan Josh.

The second time he finished runner-up it cost him $20,000 and a month out of the saddle when in his desperation to win, he shifted outwards on Max Dynamite causing interference to several runners.

That shift allowed Prince Of Penzance the perfect run and he claimed an historic win for Michelle Payne.