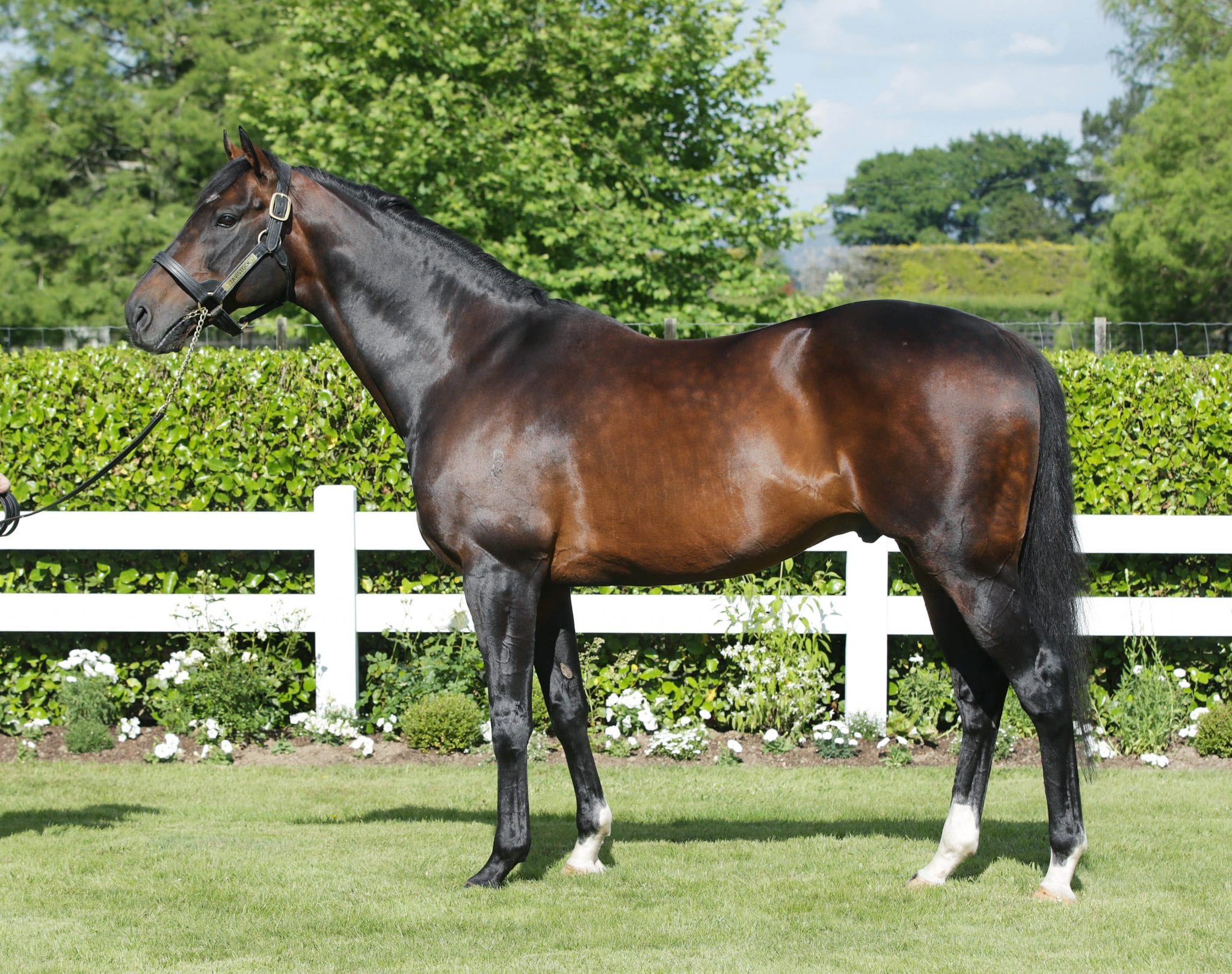 Cambridge Stud sire Tavistock was the star of the show on Saturday, with his progeny Travimyfriend, Tavirun and Bedford all successful at Caulfield, while his six-year-old son, Curragh, was a winner in Sydney.

New Zealand Group 1 placegetter Travimyfriend broke through for his first Australian win since he and trainer Rachael Frost relocated across the Tasman last year and was sent out at the lucrative odds of $16 despite his good recent form.

Cranbourne trainers Trent Busuttin and Natalie Young have long been fan favourites of Tavistock, having tasted Group 1 Australian Derby (2400m) glory with his son Tavigo and their support of the stallion’s progeny was rewarded with an interstate double care of Tavirun and Curragh.

Tavirun is likely to join Shane Baertschiger’s stable in Singapore at some stage for a tilt at next year’s S1$million Singapore Derby (1800m), while Curragh survived a protest at Rosehill to notch his seventh career victory and top A$312,000 in earnings.

The aptly named Bedford descended on his rivals late to land the final race at Caulfield for trainer Anthony Freedman and complete a bumper day for the Montjeu stallion. Bred by the Dowager Duchess of Bedford, Tavistock is the sire of 17 stakes winners to date, including four Group 1 winners featuring Derby winners Werther, Tarzino and Tavago, in addition to Volkstok’n’barrell, who won four times at the elite level.

He has sired 54 winners in Australia alone this season and his appeal in the Lucky Country was highlighted by the fact 51% of his New Zealand yearlings were sold to Australian buyers this year. “Everyone at Cambridge Stud is delighted for the stallion, but particularly for the breeders, owners and trainers of the four winners today,” Cambridge Stud chief executive Henry Plumptre said. “We know Tavistock has great depth with his runners going into the Spring Carnival this year and it is fantastic to start on a very positive note.”

Tavistock will stand for $50,000+GST at Brendan and Jo Lindsay’s Cambridge Stud, in a roster which features Champion European gallopers Roaring Lion and Almanzor, in addition to New Zealand-bred bluebloods Burgundy and Embellish.