Fireburn lights up Randwick in the ATC Sires’ Produce Stakes 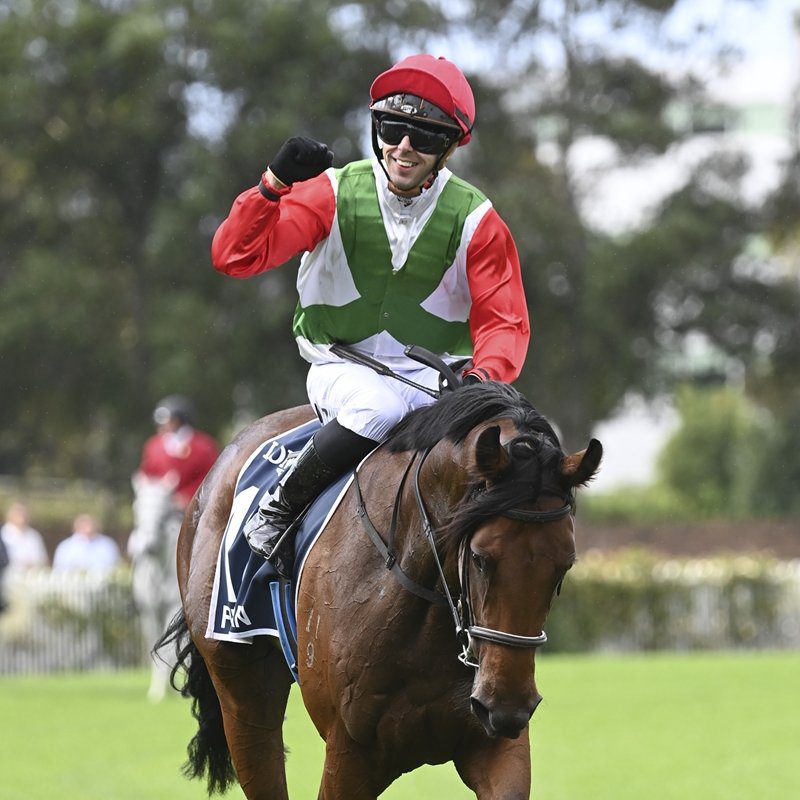 A fortnight after winning the Golden Slipper, two-year-old filly Fireburn has added the second leg of the Triple Crown to her CV, with a dominant victory in the Group 1 ATC Sires’ Produce Stakes.

Now five wins from her six starts, the daughter of Rebel Dane defied a late betting drift to win by a big space, with winning rider Brenton Avdulla confident he had the race won 600m from the post.

Runner-up, She’s Extreme, received solid backing which saw her start a $4.50 second favourite, but she was no match for the eventual winner, with Avdulla offering plenty of cheek to She’s Extreme’s jockey, Tommy Berry.

“I said to my manager this morning, I haven’t had so much confidence going into a Group 1 race – the last time I was that confident was Ilovethiscity into a Randwick Guineas,” Avdulla said.

“I just didn’t think they could beat her, and then when Anthony (Cummings) came out and said he reckons he would’ve won the Slipper with her (She’s Extreme) the other day with her, that’s why I gave him a little bit of cheek at the 50 – ‘come on, come with me’.

With the Champagne Stakes over 1600m the fillies’ next target in a fortnight, winning trainer Gary Portelli said that is likely where she will head, before a going to the paddock for a good spell.

Portelli said that despite a few racing pundits knocking her Golden Slipper win, he was confident heading into the Randwick Group 1 event, given that he felt it was a lesser-quality field compared to what she beat two weeks ago at Rosehill.

“A few people were knocking her before the race today thinking it might’ve been a one-off thing, but they don’t do that in Slippers and still win,” he said.

“I thought today’s race was – without taking away from the opposition – wasn’t as strong as the Slipper and only meant that she had to turn up in the same order.

“All week she’s been telling me she’s spot on and ready to go, so I just couldn’t wait to get her to the race. It was easy to watch.”

Fireburn is now into a dominant $1.70 favourite for the Champagne, which will be run on April 16 over the mile.