Filly at concert pitch for Sistema 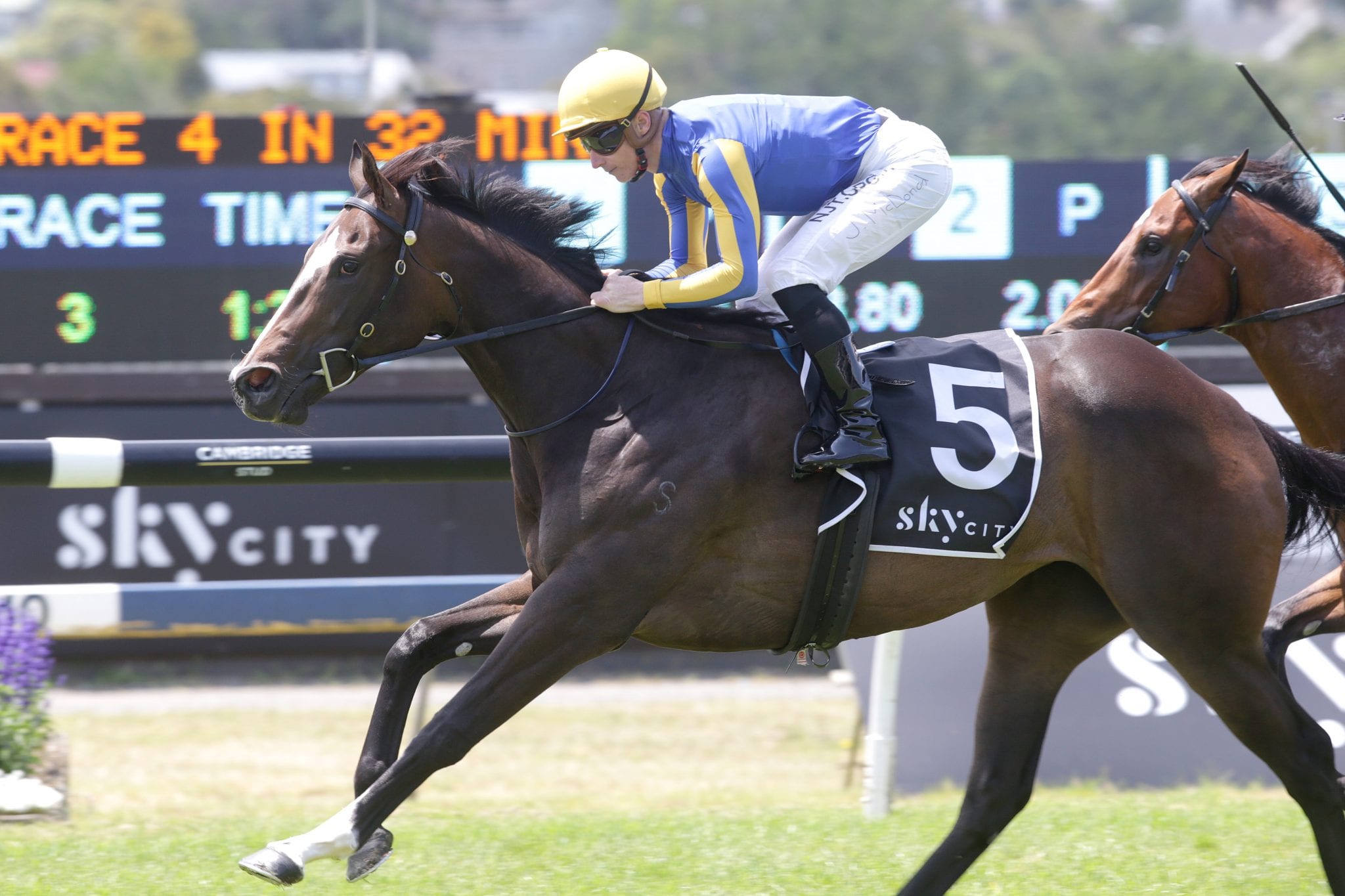 Talented juvenile filly Play That Song will be looking for redemption when she tackles the Group 1 Sistema Stakes (1200m) at Ellerslie on Saturday. The Nigel Tiley-trained runner suffered her first defeat last start at the hands of Cool Aza Beel in the Karaka Million 2YO (1200m) at Ellerslie in January, but trainer Nigel Tiley is confident she can turn the tables this weekend.

Tiley said there has been a fair bit of interest in the Listed Wellesley Stakes (1000m) and Group 2 Eclipse Stakes (1200m) winner, but he is keen to test her at elite level before contemplating any offers. “There has been a little bit of interest in her, but we would be silly to sell her before we had a crack at a Group 1 with her,” he said. Tiley is happy with the daughter of Showcasing ahead of Saturday and is looking forward to watching her tackle her first Group 1 race. “I am really happy where she is at fitness-wise,” he said. “She had a jumpout on Friday at Pukekohe on the course proper over 1000m. She had a decent blow afterwards, so that will tighten her up a bit.”

Tiley is conscious of the number of starts Play That Song has had as a juvenile and he said she will likely have one more start later this month before heading for a spell. “The Manawatu Sires’ Produce (Group 1, 1400m) will be her last start as a two-year-old. “I bypassed the fillies race at Matamata (Group 2 Matamata Breeders’ Stakes, 1200m) because she will have had five runs as a two-year-old after the Sires’ Produce, if we go that way, so I just didn’t want to overtax her.”

Meanwhile, plans with exciting three-year-old Riodini have hit a stumbling block after he suffered a paddock injury and Tiley said they are in a race against time to get him ready for the Group 3 Cambridge Breeders’ Stakes (1200m) at Te Rapa next month. “He’s had a bit of a setback,” Tiley said. “He was playing around in a paddock at Rich Hill Stud and he pulled a muscle. “He is back in work, but we are behind the eight ball a little bit with him. “The plan was the Cambridge Breeders’ Stakes, but whether we get there or not the next couple of weeks will decide.”