Field Of 16 For Group One Victoria Derby 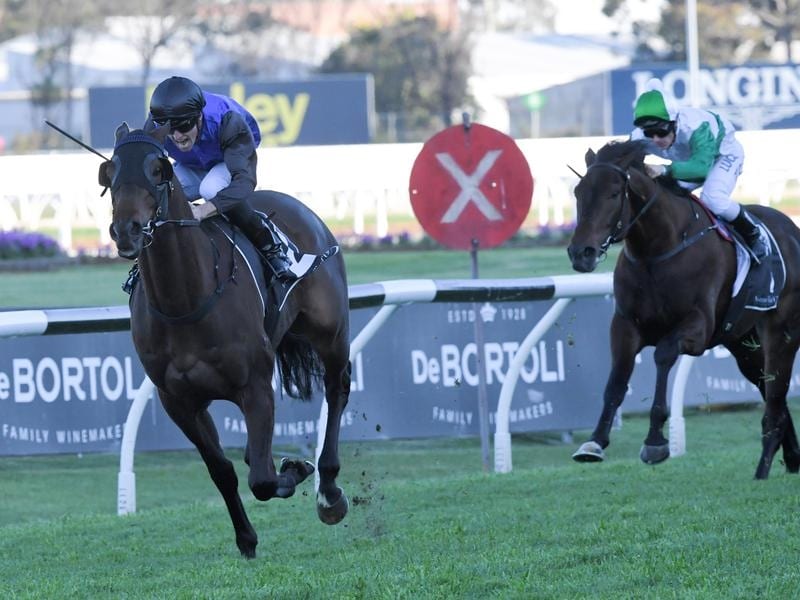 A field of 16 has been declared for the $2 million Group One Victoria Derby at Flemington with Spring Champion Stakes winner and race favourite Shadow Hero drawing barrier 10.

Caulfield Classic winner Thought Of That has drawn the inside barrier for Saturday’s 2500m-Classic for three-year-olds while last Saturday’s Group Two Vase winner Soul Patch will start alongside him.

Thought of That is the second favourite with Mark Zahra to replace Linda Meech who has ridden him to his only two wins.

The Victoria Derby is one of four Group One races on Saturday’s program, the others being the Coolmore Stud Stakes (1200m) for three-year-olds, the Empire Rose Stakes (1600m) for fillies and mares and the Cantala Stakes, a 1600m-handicap.