Fellowes’ Prince Back For Another Cup Tilt 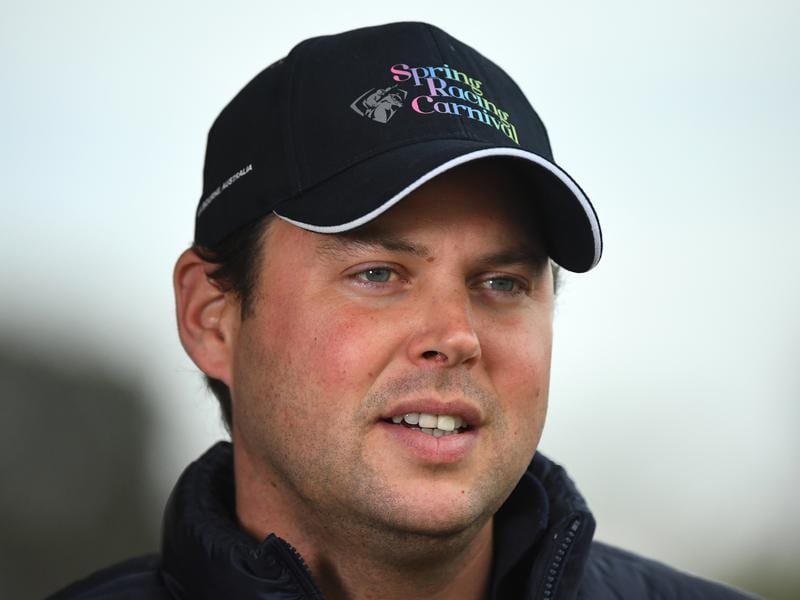 English trainer Charlie Fellowes vividly remembers the fleeting moment he thought he was going to win the Melbourne Cup 12 months ago.

It wasn’t to be, with Prince Of Arran third after briefly hitting the front in the straight before being overhauled by fellow English-trained horses Cross Counter and Marmelo.

Prince Of Arran and his trainer are back for another Cup tilt on Tuesday at Flemington and Fellowes is once again daring to dream.

“He came swinging around the corner and I can remember it so well,” Fellowes recalled.

“I put my hands to my face and I got butterflies in my stomach. And for a very, very, very brief moment I did actually think we were going to win it.

“And then I saw Marmelo come up the inside and then Cross Counter fly down late.

“Third was amazing and we were over the moon. There was no disappointment whatsoever with that performance.

“But it’s that feeling, that five seconds that you had there that is the reason we train.

“And hopefully we have it again, or it lasts a bit longer on Tuesday.”

Despite his third last year after winning his way into the Cup via the Hotham Stakes three days earlier, Prince Of Arran arrived back in Victoria with no certainty of a start.

The popular gelding forced his way into the field with a win in the Geelong Cup 11 days ago, earning a weight penalty which assured him a spot.

He has barrier eight of 24, which Fellowes believes is perfect.

He also thinks he has the horse in as good a place as he can, with Prince Of Arran having had a less taxing year in terms of racing.

He has also been able to have almost two weeks leading into the Cup since his Geelong win, compared to the short turnaround in 2018.

“He seems to be peaking at the right time and he looks a picture.