Fast And Furious Action At Flemington 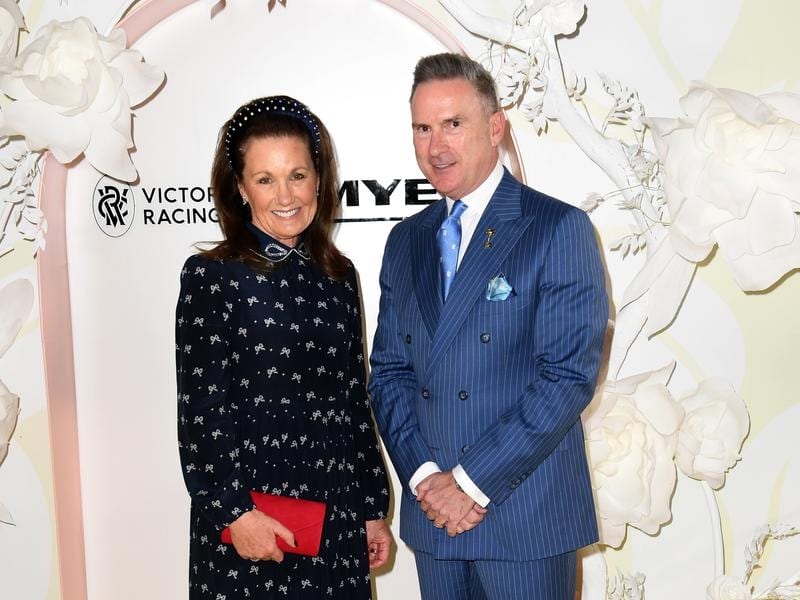 Rapid racing is the theme for a twilight meeting at Flemington with all races to be run on the straight course.

The seven-race card, run over 1000m to 1200m on February 9, will also host a country versus metropolitan jockeys’ challenge with races run at 30 minute intervals.

Teams of seven jockeys will be formed from their respective standings in the Victorian state and metropolitan premiership as of January 1 and announced at the Victoria Racing Club’s next twilight meeting at Flemington on January 18.

“It is a brand new race day, one that will offer a unique experience for those enjoying the day on course,” Wilson said.

“A shorter, punchier program and a team challenge featuring some of Victoria’s most popular jockeys will elevate the vibrant atmosphere that summer racing at Flemington is known for.”

Points in the jockeys’ challenge will be awarded to the first four placegetters in each race with double points on offer in the last race of the day.

Field sizes on the day will be restricted to 12 runners with one jockey from each team scheduled to sit out one race.

The meeting will run from 4pm through to 7pm.