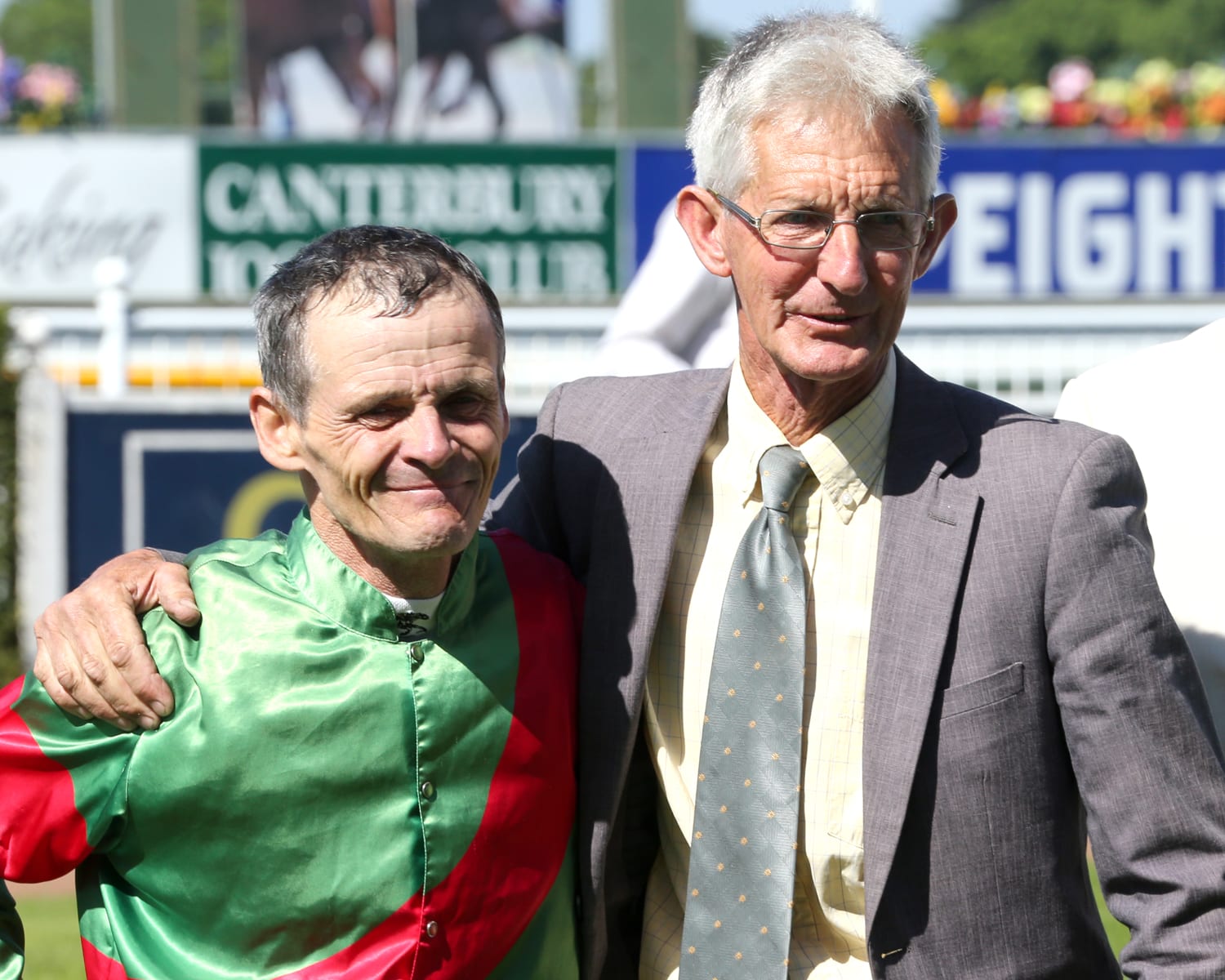 A testing Riccarton track is trainer Neill Ridley’s biggest concern ahead of an early season assignment for promising Makfi filly Far Site. A winner of two trials leading into her debut win at Ashburton last month, Far Site will tackle the El Doute At Stud Cashmere Plate (1200m) at Riccarton on Saturday.

Ridley is pleased with his filly as she prepares to step out as a three-year-old for the first time but it’s the prospect of a taxing run on a Heavy11 track that he believes might be her biggest obstacle towards remaining unbeaten. “It’s pretty wet down here and they had another inch of rain overnight too,” Ridley said. “She won nicely the other day and she’s come through it well, so if she does handle it, she should go all right. This will be her first go on a heavy track so hopefully it’s not too bad come Saturday.”

Bred and raced by Noel Nicholson, a first-time client of Ridley’s stable, Far Site defeated three of her seven rivals at Ashburton and while she has gone up in weight, Ridley has again opted to utilise Kin Kwo’s three kilogram claim.

Ridley will assess Far Site’s performance before making plans for the spring but hopes she can develop into a filly capable of mixing it in stakes races in the South Island this spring. The Riccarton trainer has ruled out a trip north for the Group 3 Hawke’s Bay Breeders’ Gold Trail Stakes (1200m) at Hastings on September 21 but he could yet travel north with another member of the stable.

Ridley has Darci Brahma seven-year-old He Kin Fly entered for the Group 1 Tarzino Trophy (1400m) at Hastings on August 31 and is keen to tackle the weight-for-age feature should the twice stakes-winning sprinter trial well at Rangiora next Tuesday week. “It all depends on how he trials on the 13th but at this stage I’m quite happy with him. I’m quite pleased with the way he’s coming up,” Ridley said.

Ridley’s other entrant at Riccarton on Saturday is War Chant eight-year-old Red Rose Warrior in the Group 3 Winning Edge Presentations 122nd Winter Cup (1600m) but the former England and Hong Kong galloper is fifth on the ballot. “He’s going all right but I don’t like my chances of getting in there,” Ridley said.