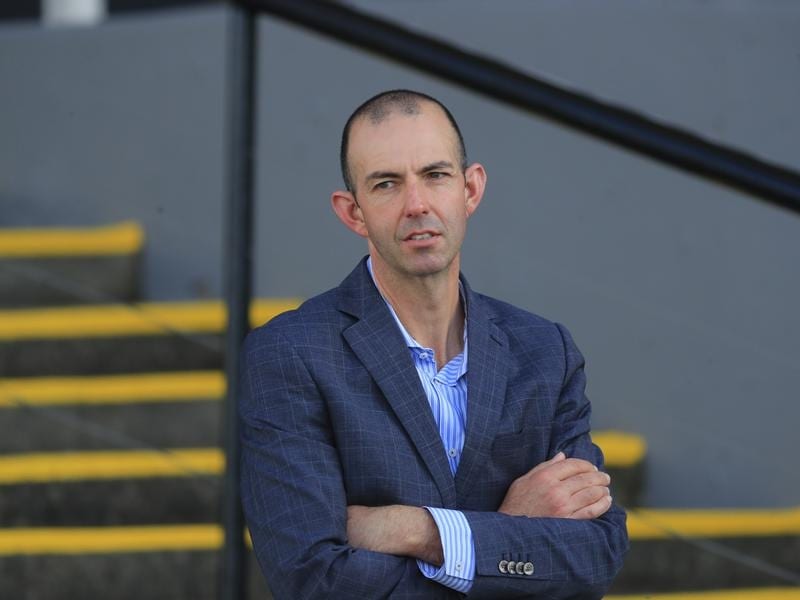 Former South Australian Maui Girl has only been with Jason Coyle for a short time but horse and trainer share a common bond.

During his stint with Patinack Farm, Coyle trained her dam, Run For Naara, who was Group One-placed in the 2010 Rosehill Guineas and Australian Oaks.

While Maui Girl is unlikely to reach those heights, she has demonstrated a number of similar traits to her dam and shown enough for Coyle to be optimistic.

“Mum had a bit more scope to her and was a bigger horse but they both have lovely strides on them and are both nice movers,” Coyle said.

“Obviously the dam has come through in the right spots.”

Maui Girl began her career with Tony McEvoy, earning a start in the 2018 Wakeful Stakes in which she finished down the track.

She wasn’t seen publicly again until she lobbed at Coyle’s Warwick Farm stables this year and while the trainer isn’t clear on details of her backstory, he says she came to him with no major injury concerns.

Maui Girl kicked off her latest chapter with back-to-back provincial wins before a midfield effort at Canterbury, a defeat for which Coyle takes the blame.

“Trainer error. I got a bit excited and had her back at the races (too quickly) after two heavy track runs,” Coyle said.

“She’s had an extra few days this time, about 18 days between runs and she has freshened up nicely.”

Maui Girl will step out over 1500m at Rosehill on Saturday in a race featuring in-form filly Bound To Win, who has been touted a potential stakes-class galloper by trainers Peter and Paul Snowden.

Coyle is excited to see how Maui Girl measures up, while also keen on the chances of stablemate and last-start winner Mo’s Crown in the Rosehill Bowling Club Handicap (1200m).

The three-year-old continues to thrive despite a lengthy campaign and Coyle cannot fault him.

“He’s a quirky sort of horse and still wants to do a few things wrong but the way he won last start, he only has to replicate that form to be competitive here,” Coyle said.