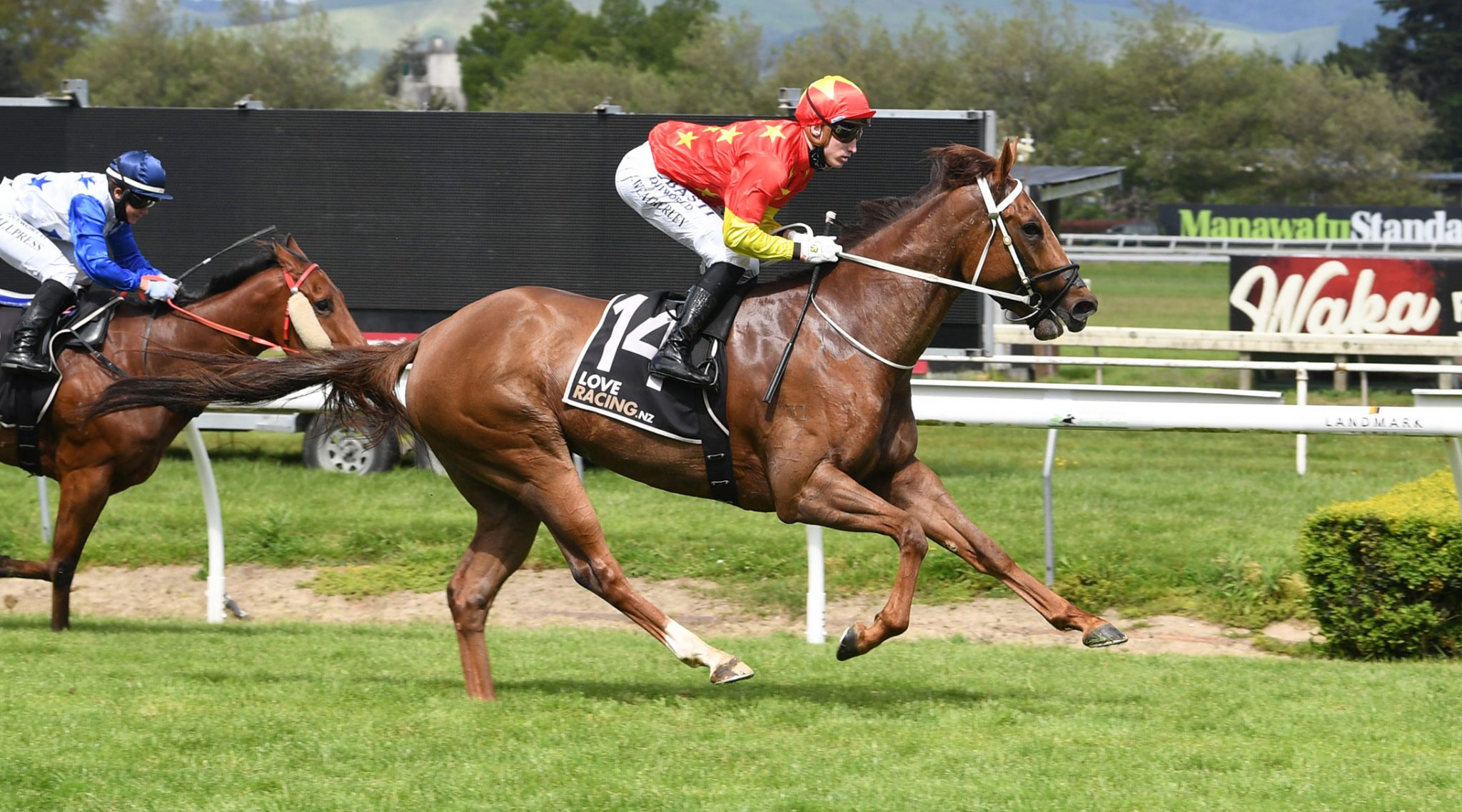 Victories by Oseleta at Awapuni and Global Currency at Tauranga on Saturday capped off a wonderful 24-hour period for trainer Stephen Marsh who had also taken out the first three races on the card at Hawera on Friday.

The five-strong haul pushed Marsh into second place on the National Trainers’ premiership with 21 wins for the season, behind last year’s runaway winner Jamie Richards, who leads with 26 wins to date.

For Marsh it was the boost he was looking for as New Zealand racing heads into its busy spring and summer period.

“What a fantastic couple of days that was and just what we needed as it represents a bit of a turnaround in our fortunes,” Marsh said.

“We haven’t been going badly, we’ve just had a staggered start to the season with all the issues around COVID and the like, but those wins should give us some real momentum as we head into summer.”

With Marsh at home on the couch due to the COVID travel restrictions in the Waikato region, he had plenty of time to watch and then replay the amazing performance by Oseleta, who came from last on the home bend for jockey Sam Weatherley to storm away with a rating 74, 1100m contest.

“I watched the race live and thought that it was a hell of a performance to get up from where she did, but once I had seen the replay a few times, it just got even better,” he said.

“I hadn’t expected her to get so far back and when she was locked away and desperate for a run, I wasn’t holding out much hope.

“When she finally found clear air, she really sprinted and even had the audacity to pull up 50m off the line.

“We’ve always had a high opinion of her and she produced some very good performances through her three-year-old season, but she may have gone to a higher level this time in.

“It’s a pleasure to train her for the China Horse Club as they don’t race that many fillies, so the main goal now is to get her some black type.

Raced by the China Horse club, Oseleta is out of outstanding broodmare Riesling, the dam of multiple stakes winner Valpolicella, who has produced stakes performers Vavasour and Catalonia (Vilanova).

Marsh was also pleased to see Tavistock five-year-old Global Currency cap off some consistent form with his second career win when successful over 2100m for rider Michael McNab at Tauranga.

“That was good to see him get a win as he has had some frustrating placings so far in this campaign,” he said.

“I think he has the makings of a very good stayer, but he is still just a big kid who hasn’t had the penny drop with his racing manners.

“Michael came in after the win and said he was still goofing around out there and only did what he had to do.

“He also said he was the type of horse that will lift his performance as the quality of the fields get better.

“He handles most tracks and I can see him taking his place in some of the Cup races later in the summer.

“He was a December foal so still has maturing to do, but when he does strengthen up and get his attitude sorted then he could be pretty good.”

Global Currency is a half-brother to multiple Group One winner Kermadec.

Marsh is now looking forward to racing at Te Rapa on Tuesday where he has a ten-strong team set to line up, including recent stable addition Waimoku Falls who transferred to his care upon the retirement of her original trainer Stephen McKee.