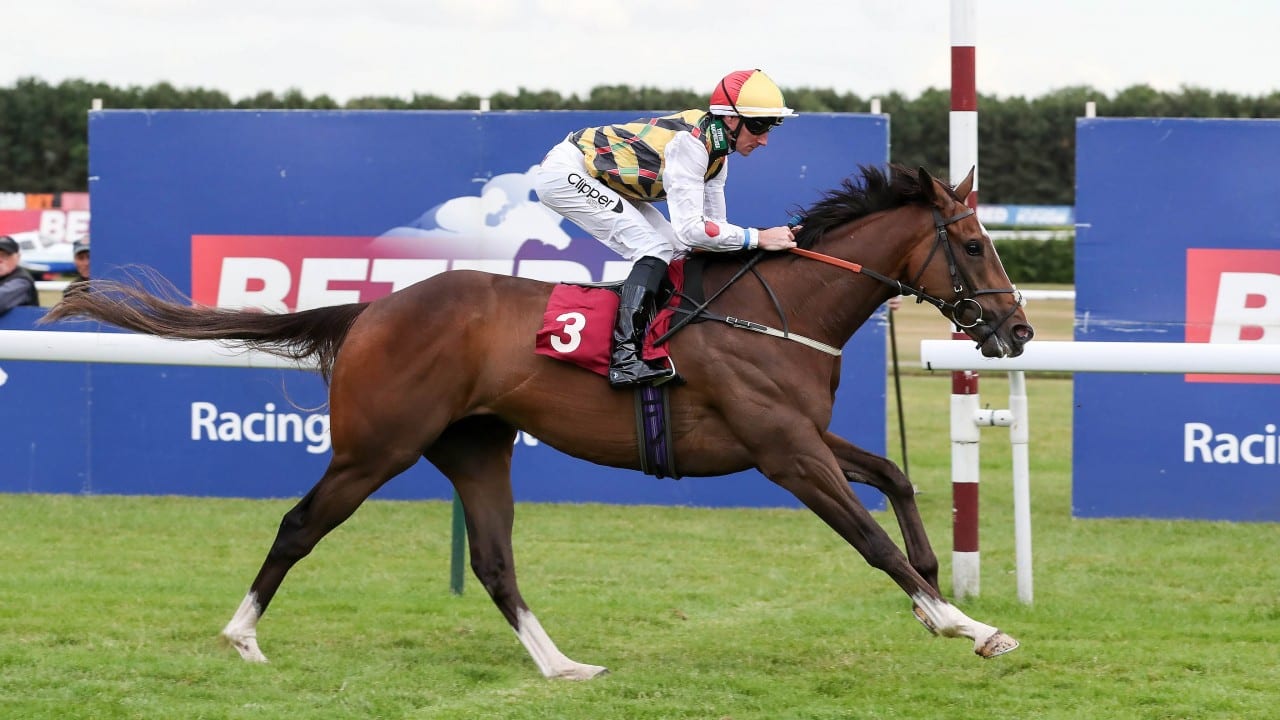 David O’Meara has trained the winner of the Supreme Stakes twice in the last five years, both times ridden by Daniel Tudhope, and the combination can win the race again at Goodwood on Sunday with Escobar.

Happy Power and D’bai are joint favourites for the Group 3 race for horses aged three and older over seven furlongs. In what is a closely matched contest there is more betting value in backing Escobar at +1000 with BetOnline. The projected going for the Class 1 race is soft.

Three-year-olds carry 8st 9lbs, older horses carry 9st 0lbs and there is a three pound allowance for fillies. There are also penalties for Group race winners, from 3lbs to 7lbs, depending on the level.

Cloak Of Spirits receives the weight for age and sex allowances so looks overpriced at +800 with BetOnline. With only seven runners there are just two payout places for each way backers.

There has been just one winning favourite of the Supreme Stakes over the last 10 years but eight winners have come from the top three in the betting. The average price of the winner since 2010 is over +500 so Escobar’s expected starting price (SP) would exceed the average.

The range of the winner’s Official Rating is 101 to 112 at an average of about 108. Escobar’s current rating is 109 so the horse fits the profile of the typical winner in terms of proven form. Both O’Meara and Tudhope’s winners carried 9st or more and Escobar is a six-year colt with a Group 3 penalty so races off 9st 3lbs. In fact despite the odds, Escobar is the trends horse for the race.

The two market leaders at +300, Happy Power and D’Bai, both have ratings of 110 which puts them marginally ahead of Escobar. That horse can be backed at more than treble their odds so is preferred at the prices.

D’Bai beat Happy Power by one and a half lengths in a Conditions race at Haydock last month carrying the same weight. The horses have been allocated the same weight for the Supreme Stakes so you would expect the same outcome and the going at Haydock was good to soft.

Happy Power has not won at Group level while D’Bai is fully exposed after seven wins from 30 starts. The latter is aged six and unlikely to progress while Escobar is improving with age.

Escobar’s standout form was a win at Royal Ascot last year when he finished in front of Lord North in a Class 2 handicap over one mile. The margin of the win was two and a quarter lengths and Escobar received two pounds from the runner up on heavy going.

Lord North has shown massive improvement over the last three months and graduated from handicaps to Group races. The horse finished four and a quarter lengths behind Ghaiyyath off the same weight in a Group 1 race at York last week and the winner is officially the highest rated Flat horse in the world.

Escobar is not at that level but neither Happy Power or D’Bai have produced that type of collateral form so look too short in the betting. Escobar was not outclassed behind Space Blues in a Group 2 race at Glorious Goodwood and despite being hampered, handled the track.

Cloak Of Spirits was only four and a half lengths adrift of Love when second in the 1,000 Guineas at Newmarket in June. This time the filly is racing against older colts for the first time. The weight allowances might not compensate for the lack of experience at the business end of the race. The filly being three receives up to eight pounds from the other runners which is significant on the ground.

Cloak Of Spirits can compete for second place but Escobar is preferred as the selection to win the 2020 Supreme Stakes.