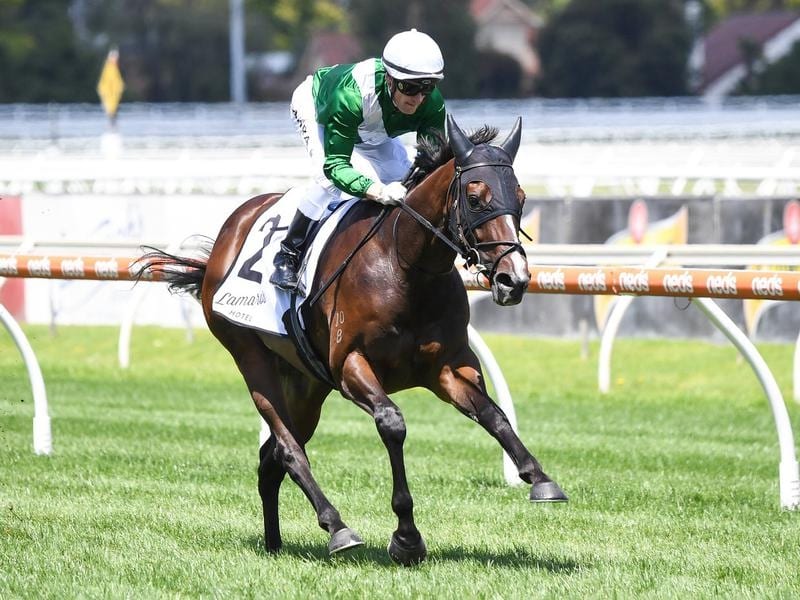 Having been sent around as a -222.22 favourite in the W.J. Adams Stakes, the Ciaron Maher & David Eustace-trained Enthaar produced very little in the small field of four.

It further enhanced the three-year-old filly’s reputation as being a tough runner to catch, and her racing career seems to be at the crossroads following the 4.7-length defeat at Caulfield on Wednesday.

She was simply no match for Streetcar Stranger, who enjoyed taking a sit off the speed and managed to finish over the top of Esta La Roca and Enthaar while holding out the fast-finishing Mossman Gorge.

Enthaar’s effort left plenty to be desired, with Jye McNeil struggling to get his mount to settle outside race leader Esta La Roca.

Since arriving on the racing scene as a boom two-year-old in the Gimcrack Stakes in 2020, she has been earmarked as a potential Group 1 winner but is yet to amount to those expectations.

The Written Tycoon filly has three wins from six starts but has been rolled as a +125 favourite in the 2021 Blue Diamond Stakes, at +270 on Melbourne Cup Day and again on Wednesday as a -222.22 chance.

“I didn’t know if the heat had anything to do with that, or she is what she is, a little bit inconsistent,” a frustrated McNeil said post-race.

Maher revealed in the aftermath that Enthaar had looked to pull up well enough and he had lost no faith in her looking ahead to the autumn.

Following her win in the Listed Doveton Stakes at Caulfield on November 27, the trainer flagged she would be aimed towards a run in the Oakleigh Plate on February 26 at Caulfield.

Enthaar is now a +1600 chance with Bovada to take out the Oakleigh Plate.