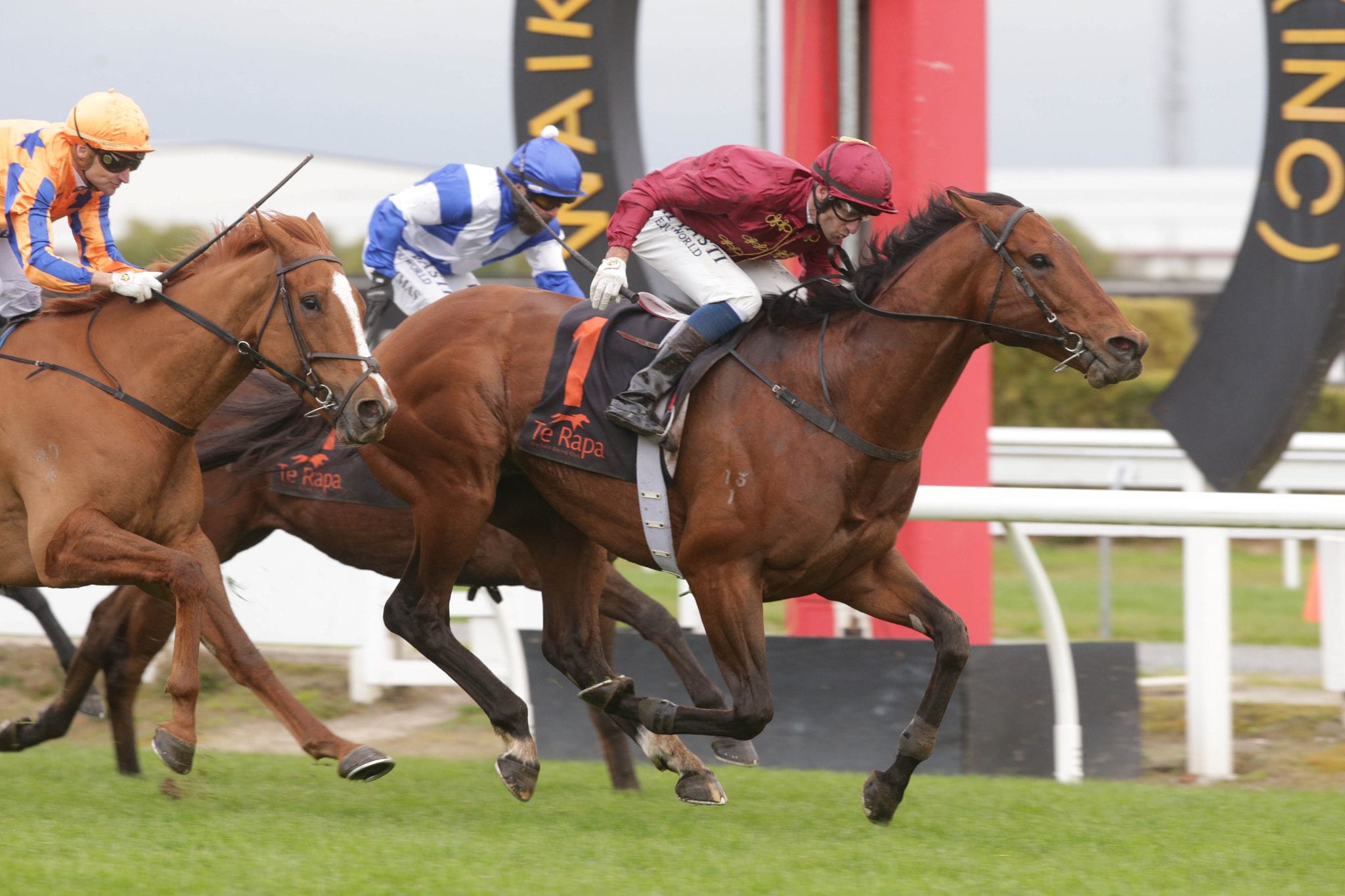 Well-travelled sprinter/miler Endless Drama has been retired after failing to find his best form in his latest campaign.

The nine-year-old Lope De Vega entire began his career in Ireland where he won two of his eight starts and finished runner-up in the 2015 Group 1 Irish 2000 Guineas (1609m) before making his way to Australia where he was successful in the 2018 Group 2 Apollo Stakes (1400m) at Randwick.

Sent to New Zealand to contest the 2019 Group 1 Haunui Farm WFA Classic (1600m), he remained in the care of Cambridge trainer Tony Pike for his remaining fourteen starts where he won the Group 2 Easter Handicap (1600m) and the Group 2 Foxbridge Plate (1200m) while also finishing third in the Group 1 Stradbroke Handicap (1400m) during a brief winter campaign in Brisbane.

Despite winning impressively at the Avondale trials in October, Endless Drama had failed to replicate that form in two starts this time in, with Pike taking the decision to retire him.

“It’s retirement time for him now,” Pike said. “He’s nine years old and we’ve had a lot of fun with him, winning a Foxbridge Plate and finishing third in a Stradbroke, but time has caught up with his old legs now. “He’s just struggling to be a racehorse so we’re going to try and find a nice home for him.

“He’s had a few issues during his career and I think he’s starting to feel that, so he can have a well- earned retirement.” Endless Drama won five of his 33 starts and accumulated over $800,000 in prizemoney.