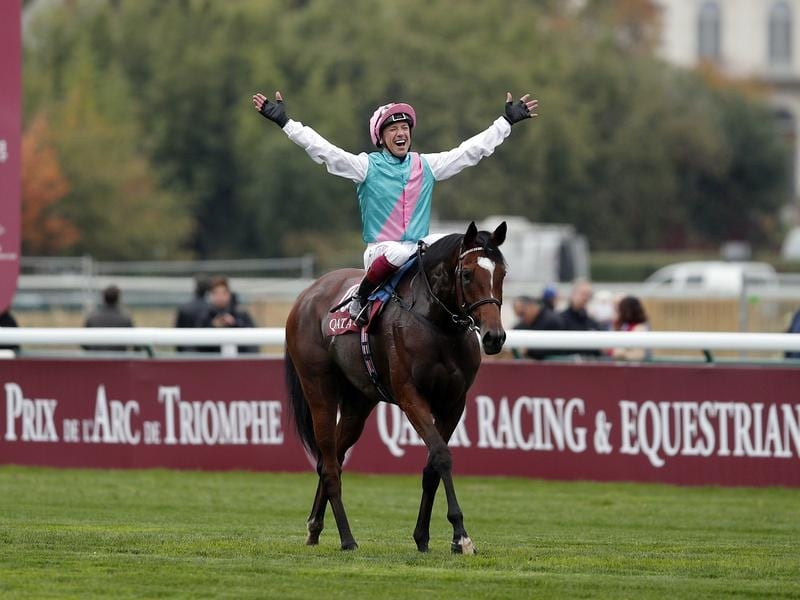 The 2019 Longines World’s Best Racehorse Rankings indicate that Enable can win a historic third Prix de l’Arc de Triomphe. European juvenile ratings suggest Pinatubo is the horse to back for the 2,000 Guineas. Enable is joint-top with Crystal Ocean and Waldgeist in overall rankings, while Pinatubo has something in hand over his nearest rivals in two-year-old standings. The rankings can be converted into naps, so Enable and Pinatubo are standout ante-post bets for the 2020 Flat season.

Crystal Ocean was retired to stud in September 2019 after a career-ending leg injury on the gallops. Waldgeist is now six-year-old stallion so embarks on a breeding career. No horse has won three Arcs and with the only two horses who achieved the same rating in 2019 no longer racing, Enable can attain racing immortality at Longchamp in October. The sporting owners have kept the horse in training with one objective in mind and that is winning the Arc again.

The King George at Ascot in July was the best race in the world based on rankings in 2019. The 1-2-3 was Enable, Crystal Ocean and Waldgeist and each horse has been awarded the same official figure of 128. The best of the Classic generation could prove to be better than the older horses, but that is unproven at this stage.

The Arc is usually the strongest race and on depth of quality it was a better race than the King George last season. The ground was testing and the pace collapsed and Waldgeist took advantage. Enable beat Waldgeist in the King George and the Arc winner was twice beaten by Crystal Ocean last summer. Enable could be seen as an unlucky loser in the Arc and she can gain compensation barring injury in what should be her last race.

Pinatubo is at the other end of his racing career and winters before his three-year-old season as the ante-post favourite for the 2,000 Guineas and the Derby. The horse achieved a Racing Post Rating of 128 in 2019 and the second horse in the standings, Earthlight, achieved a mark of 119. If Pinatubo stays sound the leading juvenile can confirm that status by winning the first Classic of the season at Newmarket next spring. However, there could be an improver and Siskin is potentially progressive.

It would take a brave man to oppose Pinatubo in the first two colts’ Classics of 2020. The horse is by some margin at number one in the rankings published by the European Thoroughbred committee. In fact, the assessment makes Pinatubo a superior two-year-old to Frankel and the highest-ranked juvenile horse since 1994. Pinatubo has been officially rated 10 pounds higher than the second-best horse in Europe and one pound worse off on RPRs in 2019.

Ante-post betting is fraught with danger, especially for Flat races because the horses are so fragile. The Guineas is four months away and the Arc has its traditional date in October. No bookmaker will offer non-runner/no bet on these races. That means stakes are lost if Pinatubo and/or Enable are not in the field for the 2,000 Guineas and Arc respectively. However, the European and world rankings suggest they are both worthy favourites and at the current odds the double pays over +1200 at BetOnline.