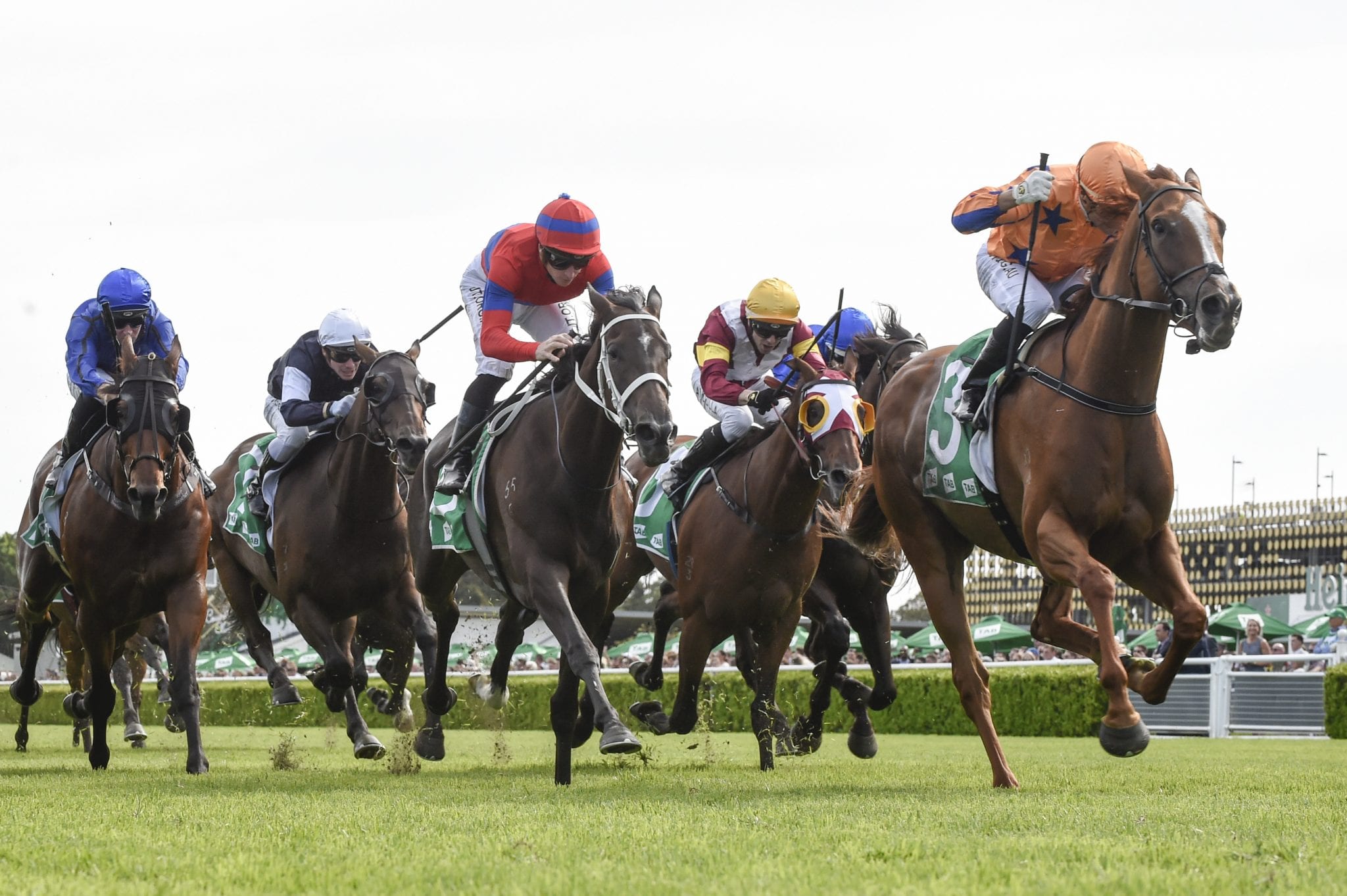 After a weekend that featured successive Group 1 victories in Sydney along with a stakes win on the biggest day of racing at Ellerslie, you would think the natural reaction for any trainer would be to take a breather and celebrate those achievements.

Well maybe not if you are Jamie Richards, who heads up the Te Akau Racing team and was the man in charge at Randwick on Saturday as Probabeel took out the Group 1 Surround Stakes (1400m), closely followed by cult-hero Te Akau Shark winning the Group 1 Chipping Norton Stakes (1600m) with both preceded by Star Of Bombay winning the Listed Mufhasa Stakes (1300m) at Ellerslie.

By his own admission Saturday was the best day of Richards’ burgeoning training career so far and one that could even be a first for a New Zealand-based trainer with two Group 1 wins in Australia at the same venue on the same day. “It certainly was a wonderful day and one that will be hard to beat,” Richards said.

“I thought after we won the two Karaka Million races last month that was going to be hard to top but I guess two wins at the elite level during the prestigious Sydney autumn carnival probably does just that. “It does take a lot of hard work and I’m just a part of a much larger team who all put in the hours and make the sacrifices so that we can have days like that. “As much as you want to celebrate at the time there is always more work to be done, so I was on a plane home later on Saturday evening and back at the stable on Sunday morning.”

While humbled by the many messages of congratulations he has received, Richards is most proud of representing New Zealand on such a massive stage and the boost that New Zealand racing will get in the longer term. “I think wins like this make people sit up and take notice as they draw attention to the quality horses that we produce,” he said.

“It helps frank our local form and assists the retention of the status of a number of our races that these horses compete in before they head to Australia. “We need people investing in our horses and the way we can do that is to keep producing winners in our major markets and have that supported by a strong local industry.”

Those sentiments were echoed by Te Akau Racing principal David Ellis, the man responsible for purchasing horses like Probabeel, Te Akau Shark, Melody Belle, Avantage, Prise De Fer, Cool Aza Beel, Star Of Bombay and numerous others who have dominated the headlines in recent weeks. “It’s a big relief when you get results like this as it’s an incredible amount of work selling all these horses and a big financial risk,” Ellis said.

“When you get the results like on Saturday the phone doesn’t stop ringing with people wanting to be involved. “We have so many fantastic owners who put their hard-earned money into racing and it’s such a thrill when you see the pure joy they are getting out of it. “It’s not just our owners though, it is everyone involved in racing that wants to see New Zealand horses doing well.

“I was at Ellerslie and I was amazed at how many people were cheering Te Akau Shark and Probabeel on. “If we are going to have a successful industry in New Zealand we need our Group racing to be strong and for us to keep our international ratings we need our horses going to Australia and winning these types of races against the best there is to offer.”

Te Akau will have their next opportunity to capture more of the Australian autumn riches when Melody Belle lines up in the A$5million All-Star Mile (1600m) at Caulfield on March 14.