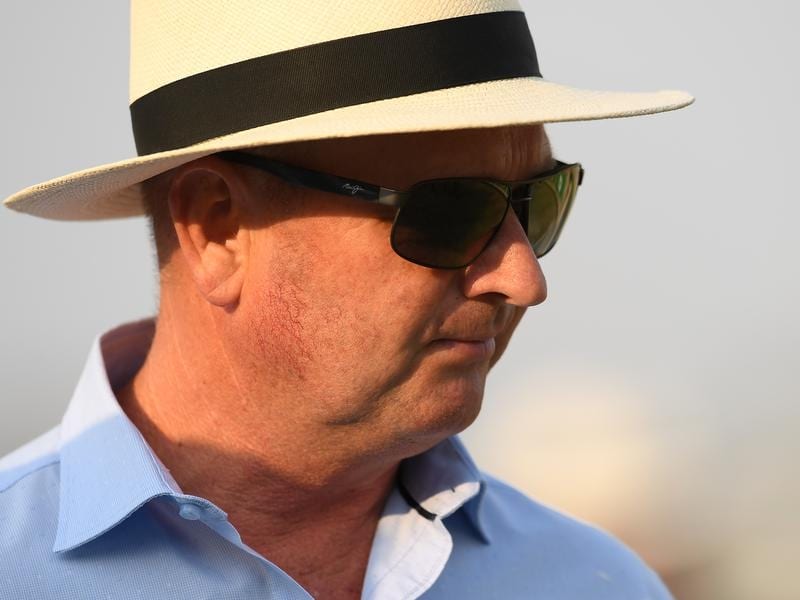 The Toby and Trent Edmonds training partnership will have an anxious wait to see whether Wisdom Of Water gets a chance to qualify for the Magic Millions 2YO Classic.

Wisdom Of Water was favourite for a two-year-old race at Doomben on Wednesday but was scratched to run in the $125,000 Gold Nugget (1100m) at the Gold Coast on Saturday.

However, Wisdom Of Water is no certainty to get a start after being made first emergency.

Wisdom Of Water was a star of the early season barrier trials and started $1.70 when fourth in an Eagle Farm race on November 2.

The colt was sent for an immediate freshen and has since trialled well at the Gold Coast.

Toby Edmonds said Wisdom Of Water had not wanted to stretch out properly in his Eagle Farm start.

“We think he is up to the Millions race but he obviously needs a major boost in prize money to make the field,” Edmonds said.

“Even if he won the Doomben race it wouldn’t be enough prize money to get in. We will just have to hope he gets a run Saturday and can win.”