Dunn brings up 1000th win with Ready For Anything at Ipswich 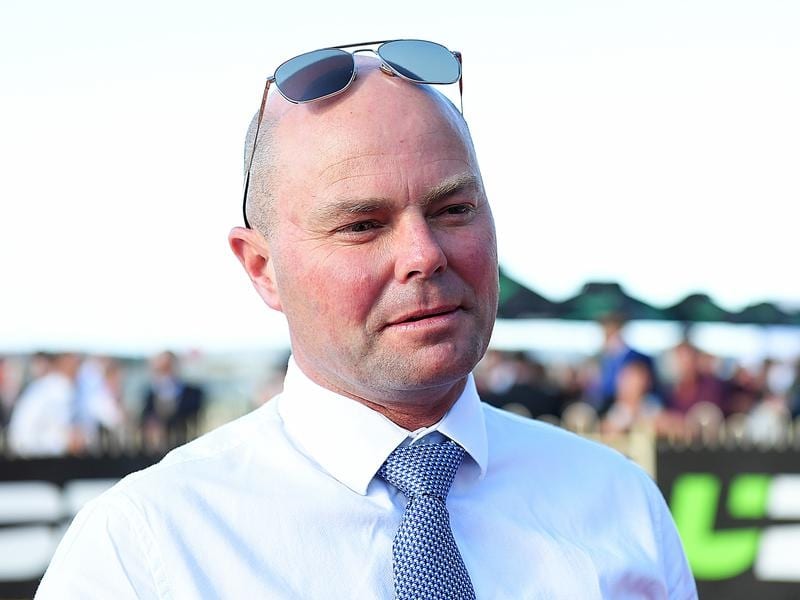 Australian trainer Matthew Dunn chalked up his 1000th career win at Ipswich on Wednesday when Ready For Anything saluted in the opening race of the day.

After training one winner at Lismore on Monday to take his tally to 999 career wins, the Murwillumbah-based gaffer sent just the one runner north of the border on Wednesday in what turned out to be a hit-and-run assault.

Partnered by Andrew Mallyon, the three-year-old son of Better Than Ready crossed from the wide gate to settle outside of the leader before racing away in the straight to win by half-a-length.

While Dunn could not be on course at Ipswich to celebrate his 1000th win, stable representative Toby McIntosh spoke on his behalf post-race, and although the young foreman wasn’t sure how long ago his boss had started training horses, he admitted it “was a while ago”.

“I’ve been with Matt ever since he started at Murwillumbah when he took over from Gerald and that was 2012,” McIntosh told Sky Thoroughbred Central.

“It’s a big operation and I know Matty and Keira (Matt’s wife) – they’ve been eyeing this off for a little while now, so it’s good to see this horse bring it up here today.

“I know they are very thankful for all the owners and clients and connections throughout all their time they’ve been training and I know they’ve got a big smile on their face after watching that.”

Dunn is yet to train a Group 1 winner, although he has tasted success in three Group 3 races, with his most recent being with Subterranean in the Ken Russell Memorial Classic on May 8 this year.

The trainer has had a successful past month, training 11 winners from his past 50 starters at a strike rate of 22%.

Dunn is set to saddle up four runners at Ballina on Friday afternoon, one horse at Canterbury Park on Friday night and another three on Saturday across both Newcastle (1) and Doomben (2).