Doomben meeting called off due to heavy rain 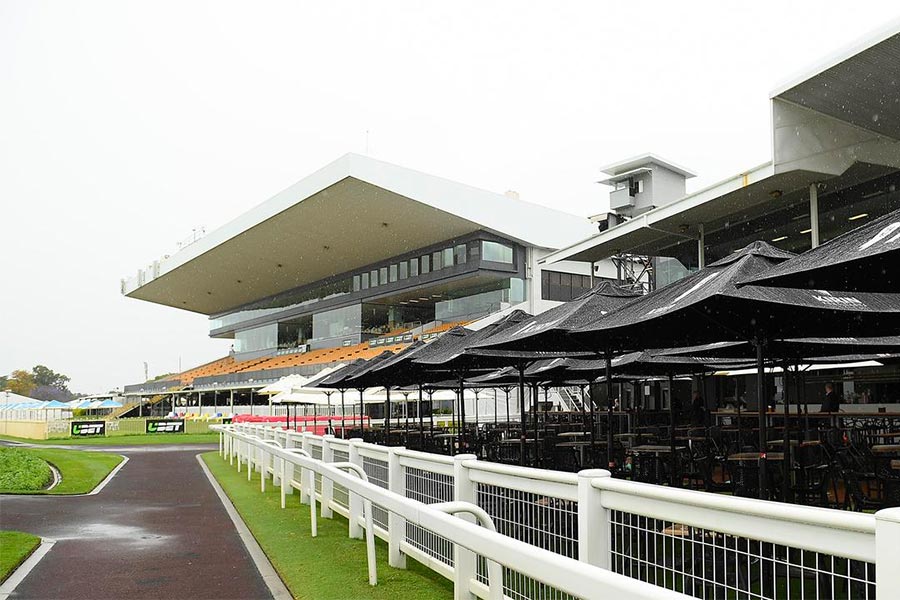 Today’s metropolitan meeting at Doomben has been abandoned due to heavy rain overnight.

Scheduled to host eight races on Wednesday afternoon, the Brisbane Racing Club announced on Wednesday morning that the program would be scrapped after receiving around 100mm of rain at the course on Tuesday evening.

At 5:15pm on Tuesday, the Courier Mail’s racing editor, Nathan Exelby, tweeted that the track had been downgraded from a Soft 6 to a Heavy 10 after receiving 13mm of rain in the past 20 minutes.

While no races will be run and won at Doomben, the BRC will host a phantom meeting on course.

“Today’s meeting at Doomben has been abandoned due to heavy rainfall in the last 24hrs,” the Brisbane Racing Club posted on social media this morning.

“BRC Sales & Events Team will be contacting all ticket holders.

“A Phantom Raceday will operate for Corporate Hospitality clients #bneraces.”

The scheduled program at Gatton on Thursday has also been abandoned, so Queensland racing will not continue until Friday’s meeting at Ooralea Park, Mackay, before twilight racing at the Sunshine Coast begins.