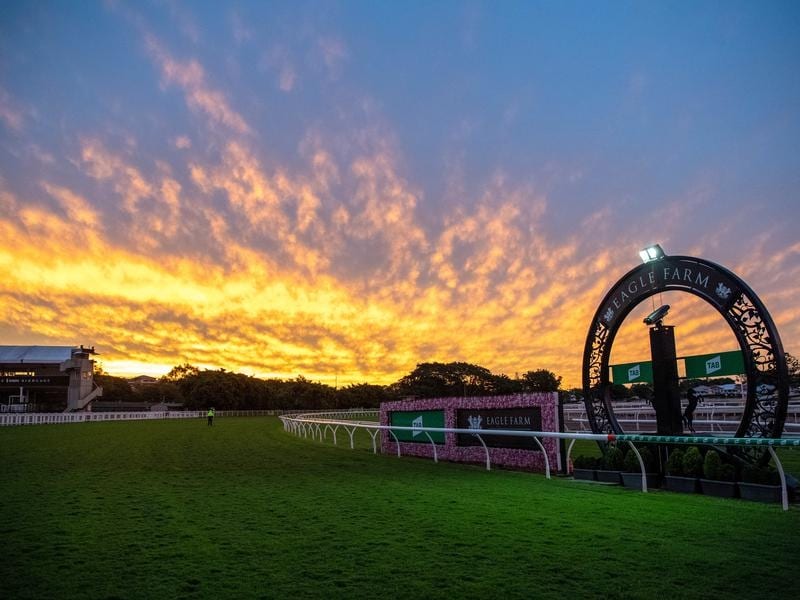 The Brisbane Racing Club (BRC) and Racing Queensland have made the decision to transfer Saturday’s Doomben 10,000 meeting to Eagle Farm due to rain.

On Monday, the BRC announced a contingency plan to move the meeting should the forecasted rain fall – and on Wednesday, it did.

With more rainfall predicted over the next 48 hours, the decision was made to transfer the meeting in the early hours of Wednesday morning, given the unlikelihood that the Doomben surface would be safe to race on.

As result, the distances and field sizes for some races have been altered:

“The decision to transfer the meeting was made following the determination that there is very little likelihood that the racing surface at Doomben will recover sufficiently in time for Saturday’s race meeting to proceed at that venue,” Racing Queensland said.

“The transfer to Eagle Farm has necessitated changes to race distances and as a consequence of the fact that the rail position will be at seven metres, the starting limits for some of the races on the program have also been amended.”

Acceptances for the meeting will be finalised at 11am AEST today.