Doomben 10,000 Lifted To A Million Dollars 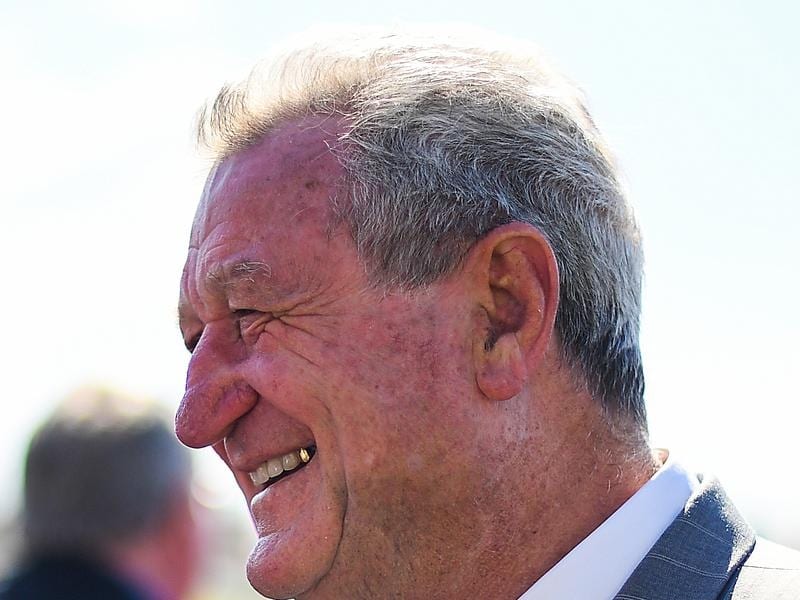 Queensland will have five one million dollar races during the winter carnival after the Group One Doomben 10,000 received a $200,000 stakes increase.

The 10,000 is Queensland’s highest-rated race at No. 26 in the world on the International Federation of Horseracing Authorities list.

The 10,000 was originally run as the Doomben Newmarket in the 1930s and the then Brisbane Amateur Turf Club renamed when it made it Australia’s richest sprint with a prize of 10,000 pounds in 1946.

The race has been won by some of Australia’s best horses including Bernborough, Winfreux, Manikato, Maybe Mahal, Takeover Target, Apache Cat and Redzel.

It also has been won by a long list of local heroes including Charlton Boy, Bengalla Lad, Chief De Beers, Falvelon and Spirit Of Boom.

“Reaching the $1 million milestone for the Doomben 10,000 is great recognition for a race that has established itself as one of the nation’s highest-rated races,” Bell said.

“The 2020 Brisbane Racing Carnival will now feature five $1 million races, elevating the carnival to the level that matches its reputation as the nursery for Australia’s champion racehorses.”