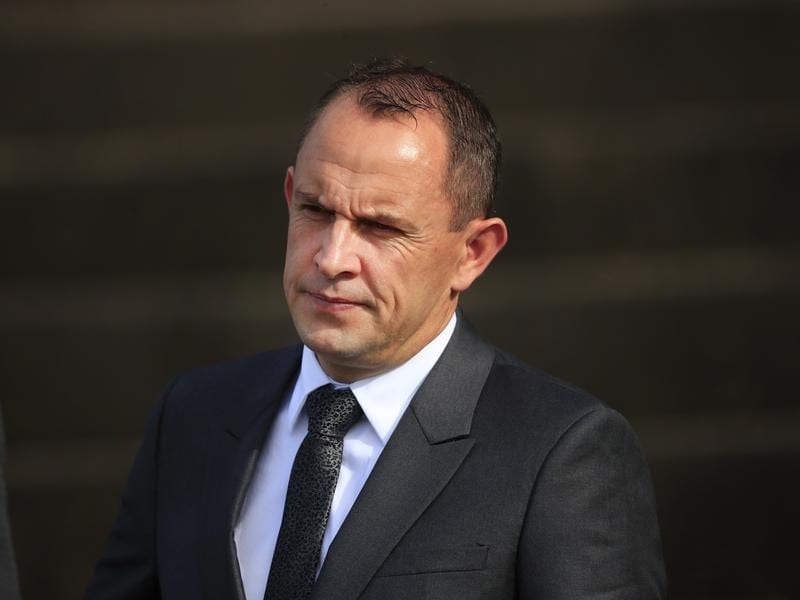 Fiesta will be having her 21st start in stakes class in the Listed Bright Shadow (1200m) at Eagle Farm on Saturday.

The Bright Shadow is the second last stakes races for fillies and mares during the revamped winter carnival.

It is usually run in May and is often targeted by the second-tier mares.

But this year as one of the late winter’s main races it has attracted an above-average field.

Fiesta has raced in the best company and while she has won only three races she has been runner-up seven times.

Fiesta has been Group One-placed in the Flight Stakes at 1600m but her best form has been around 1200m.

She will be having her fourth start for the winter on Saturday and Waller’s Queensland manager Paul Shailer said Fiesta was a quality mare who had always competed against the best.

“Like all trainers Chris looks for the right black-type races for these mares,” Shailer said.

“We won a Group Three mares race last Saturday (the Sapphire Stakes) with Sure Knee who is yet another example.

“Chris has a great association with Star Thoroughbreds and they are wonderful supporters of the stable.”

Waller has won a dozen races in Queensland for Star Thouroughbreds in recent years, most notably with Invincibella who took the Magic Millions fillies and mares race three years in a row and the Group One Tatts Tiara.