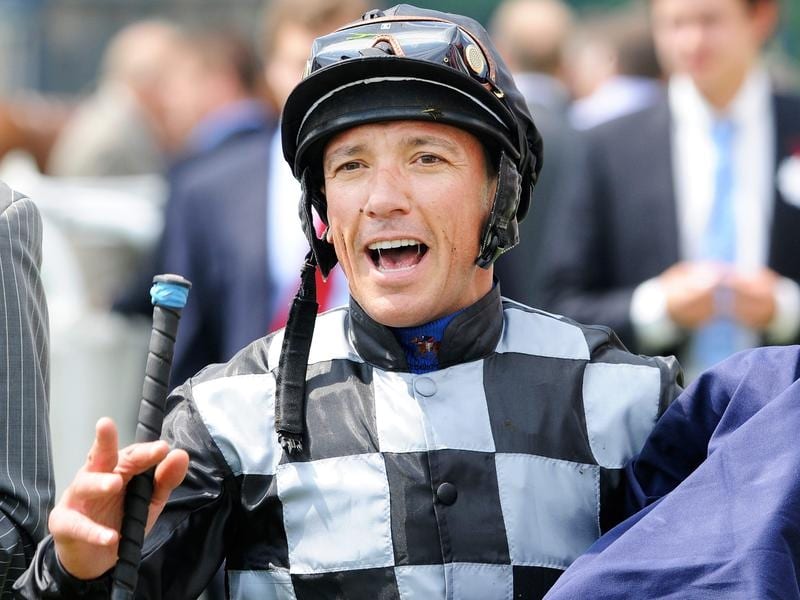 The outcome of the Royal Ascot leading jockey market is closely linked to the number of runners from Ireland, which means Frankie Dettori is in a great position to defend the title. The dates for the prestigious meeting and quarantine issues could result in little or no Irish runners at the meeting, especially in the two-year-old races.

Dettori broke a 15-year drought when he took out the jockey title at Royal Ascot in 2019. Ryan Moore won the honour in eight of the previous nine years, but his opportunities could be limited in 2020 if Aidan O’Brien sends a small team. Dettori and Moore ride for powerful stables in the UK and Ireland and will be in demand if there are any spare rides. Its odds-on one of these two jockeys will ride most winners at Royal Ascot 2020 and the circumstances make Dettori the most likely winner of the title.

Racing resumes in the UK on June 1 but one week later in Ireland. The British racing authorities have decided Royal Ascot will take place on its usual dates in the third week of June. One of the consequences of that decision is a potential absence of entries trained in Ireland in the major races for horses aged two. The juvenile programme in Ireland will be a week behind the UK calendar, meaning Irish horses will not be able to catch up before Ascot. O’Brien has won the Coventry Stakes nine times but will find it difficult to provide Moore with a ride in this year’s race.

Over the first eight days of British horse racing from the start of June, there are 28 races for which only two-year-olds are eligible. Trainers will have plenty of opportunities to give their horses a prep race for Royal Ascot races in this age group. These races look like being oversubscribed, so horses that have finished in the first four will be given priority. That means any unraced horse from Ireland and other nations that are not racing will struggle to qualify. If you take away Moore’s source of potential for a juvenile win, Dettori looks a good thing for the jockey’s title.

With so much uncertainty about running plans and the logistics and health issues of horses travelling from Ireland, Moore’s book of rides could be short of quality and quantity. He is too good not to pick up spare rides, but these are more likely to be in competitive handicaps than the Group races. The horses running in the best races generally have established riders and Moore will find it difficult to ‘jock off’ one of his colleagues.

Dettori’s plans look more definite and he rides several bankers, including Stradivarius in the Gold Cup. The John Gosden-trained runner is +150 with BetOnline to win the race for the third time in three years. He has not had a prep race this season and last competed on the track on Champions Day at Ascot last October. Beaten by a nose by Kew Gardens in the Long Distance Cup, Stradivarius can reverse the form over the longer Gold Cup distance. The race could be pivotal in determining who is the leading jockey at Royal Ascot.