Derby Day call to be made Friday 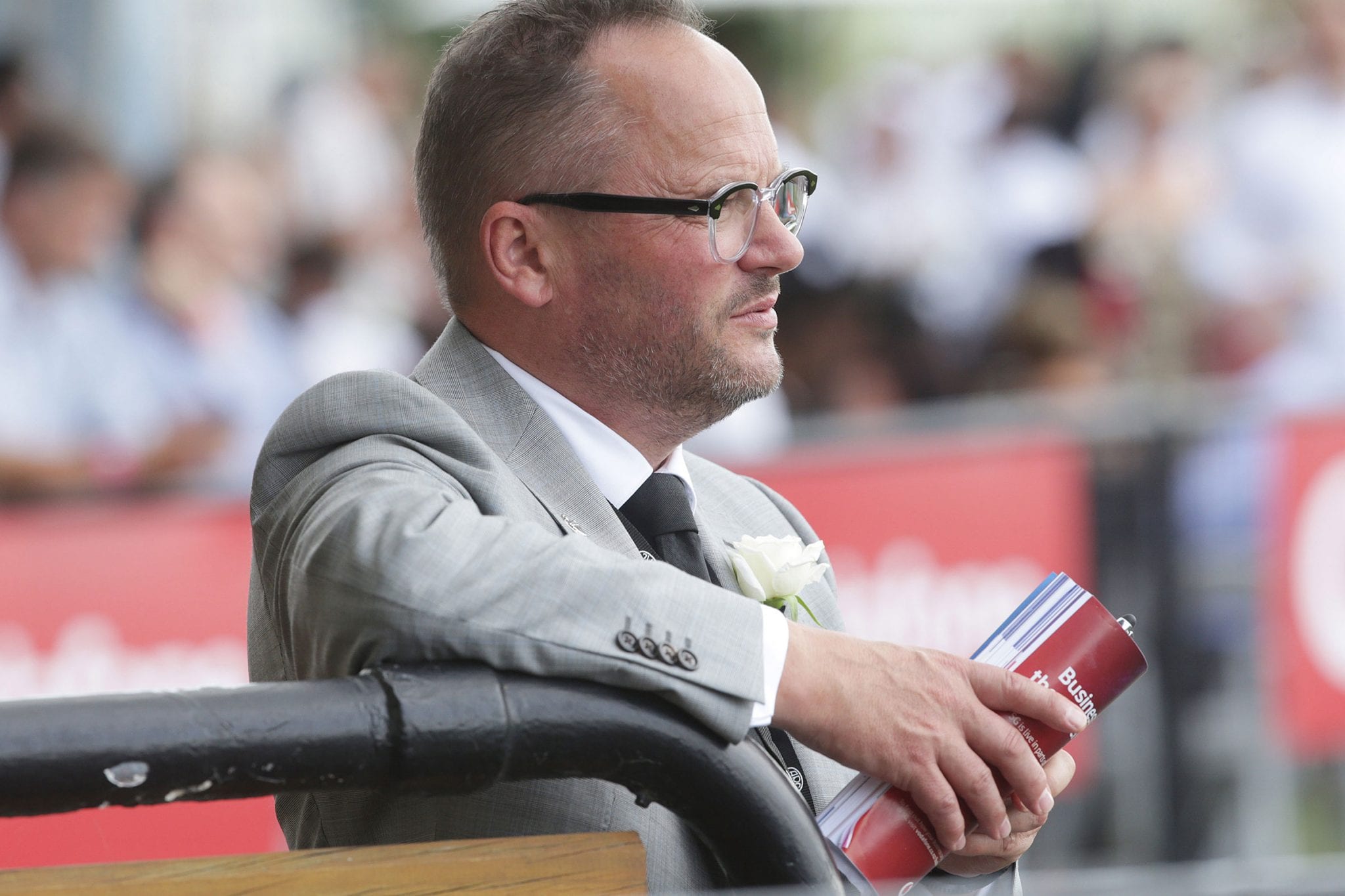 Racing Administrators remain hopeful that Ellerslie will be the venue for this year’s Group 1 Vodafone New Zealand Derby (2400m), but a call as to whether the bumper race meeting can proceed at Auckland’s premier course on Sunday will be made as late as Friday afternoon.

What at this stage looks to be a minor COVID-19 outbreak in South Auckland has forced the wider Auckland region into a seven-day Alert Level 3 lockdown, which theoretically concludes at 6am on Sunday.

Should Alert Level status be retracted to Level 2 by the government as hoped, the Derby will be run at Ellerslie, albeit with a limited volume of people on course.

However, Hawke’s Bay Racing Club are on standby to host their second meeting in the space of four days in the event current restrictions are extended beyond seven days, with the Derby to be held on Sunday at either Ellerslie or Hastings.

Should Auckland remain at COVID Alert Level 3 at that time, the alternative venue will be Hawke’s Bay and the Hastings racecourse.

“While we acknowledge that this is not going to please everyone, Hastings is the only viable option,” NZTR chief executive Bernard Saundry said.

“As the home of our spring triple crown it is a Group One venue and as such a fitting host for the Derby if alert levels do not change.

“The Te Aroha track was inspected earlier today and, following recent racing and the fact the club was not expecting to race again until 21 March, it was not deemed suitable for this weekend.”

The situation with alert levels will continue to be monitored during the week and a final decision will be made following the Prime Minister’s Friday afternoon media conference.

While Level 2 would allow participants from outside Auckland to attend the meeting at Ellerslie, under Level 3 protocols they would need an exempted purpose for travel in and out of an Alert Level 3 area, which would affect the majority of participants at an Ellerslie meeting.

“We understand that these are testing times for trainers and owners leading into a major race day and we will be ensuring we keep them well informed along the way,” Auckland Racing Club chief executive Paul Wilcox said.

“The plan is for the races to go ahead at Ellerslie on Sunday, but a decision will be made on Friday afternoon whether we can go ahead or not.

“The back-up plan is Hawke’s Bay, which is racing ready and has the right dimensions to start a Derby at 2400m.

“By making the decision on Friday afternoon, we can digest the latest information from government and it will still give the appropriate amount of time for horses and staff to make the necessary travel arrangements.

“While a Hawke’s Bay move would not be ideal for the Auckland horses, we have to make those decisions to provide certainty.

“We considered waiting until next Wednesday here, but then you are starting to impact on the programmes for the horses and we need to be mindful of that and not be selfish.”

Wilcox said the majority of people, whether they be sponsors, owners, members or fans had been understanding of the challenging predicament the Auckland Racing Club were in, with significant financial ramifications even under Level 2 status.

“Under Alert Level 2 we can make it work so that the owners can come and watch,” Wilcox said.

“As of today, our event and ticketing team have been refunding everyone their purchases they have made on Derby Day, which hurts but it is the right thing to do.

“We are not the only ones facing these challenges. We are one of many and we are in a strong financial position. There are probably a lot of other event businesses where the lost revenue this week will have an even greater impact.”