Dee To Have Surgery On Broken Collarbone 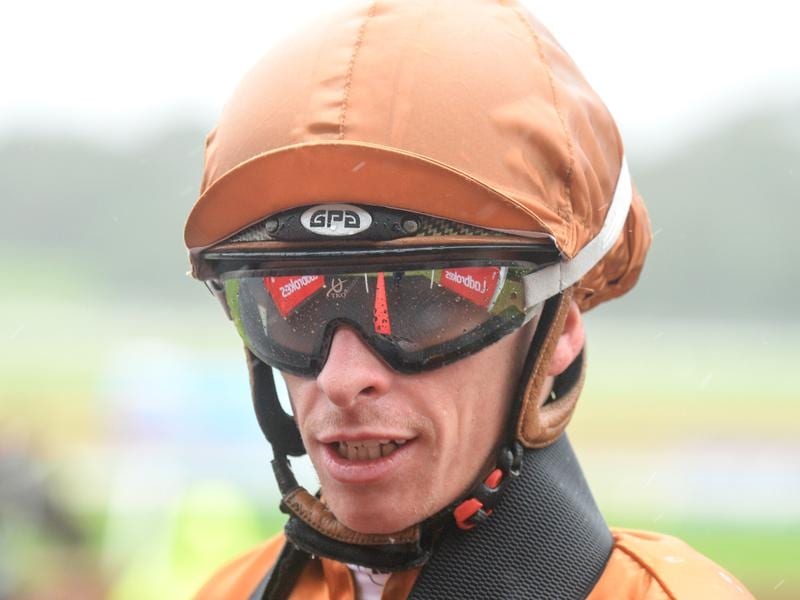 Group One-winning jockey Michael Dee is set for a stint on the sidelines after breaking a collarbone in a fall at Pakenham which requires surgery.

Dee won the fifth race on Sunday’s program on the synthetic track but was injured when the horse he was riding, Heroic Fighter, fell on pulling up after the race.

He was taken to Dandenong Hospital and the jockey confirmed he was scheduled to have surgery on Tuesday.

“It’s sticking out a little bit but, oh well, surgery tomorrow and it will be all fixed up. Hopefully six weeks (out).”

Dee has ridden 76 winners this season highlighted by the Group One CF Orr Stakes on Alabama Express at Caulfield in February.