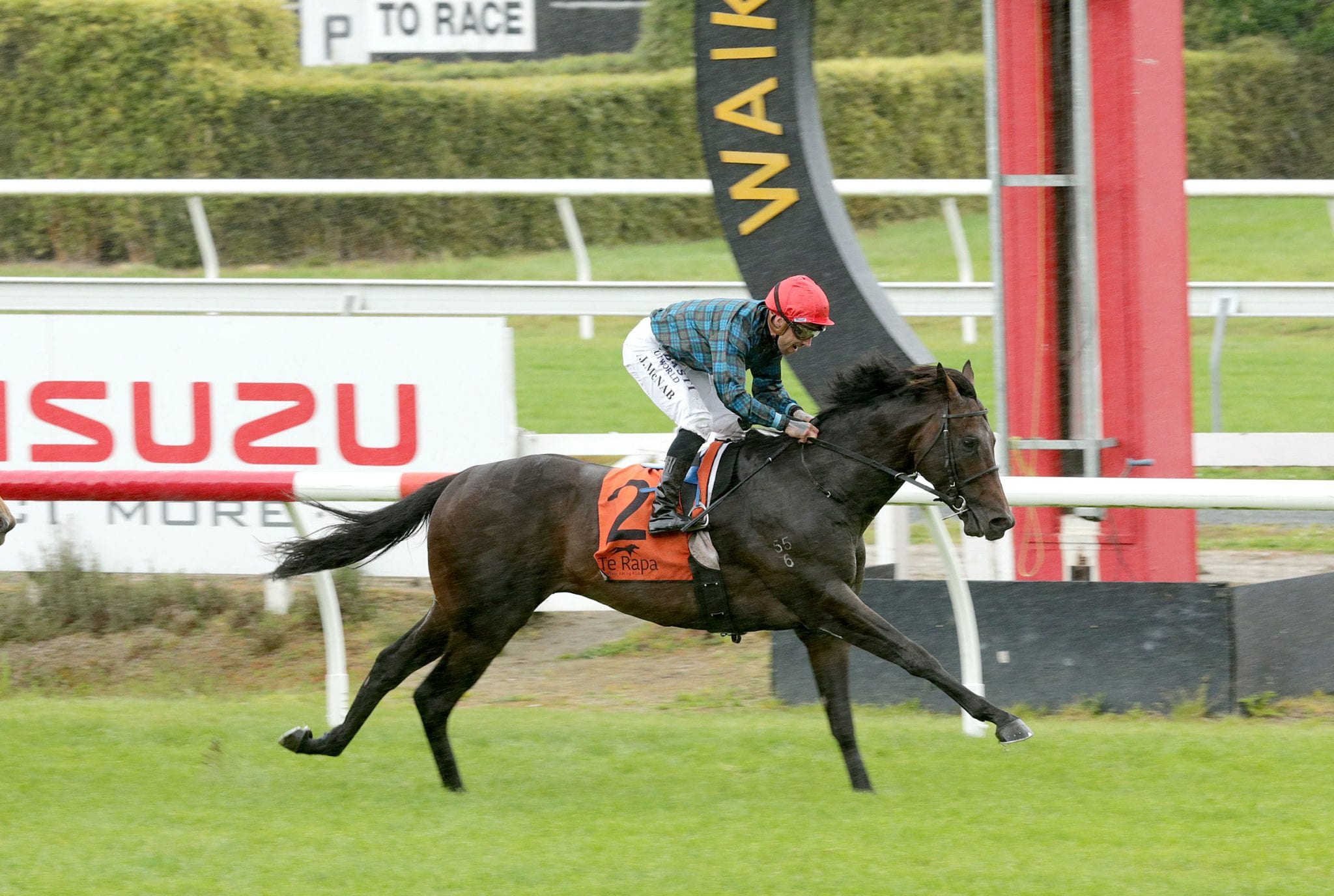 The immediate racing future of promising colt Harlech will be decided by his connections within the next 24 hours. The dual Group 1 placegetter has been marking time at the Matamata base of his trainers Mike Moroney and Pam Gerard with Moroney to speak with his ownership group on Sunday regarding the options available for him in the next few weeks.

Amongst those options is the opportunity to make a trip across the Tasman to tackle the Group 1 Randwick Guineas (1600m) next Saturday followed by the Group 1 Rosehill Guineas (2000m) a fortnight later or to head to the spelling paddock to rest up before embarking on a four-year-old campaign.

Co-trainer Gerard is relaxed about either option after Harlech galloped nicely during the week following a short let-up after finishing an unlucky fourth behind Probabeel in the Karaka 3YO Classic (1600m) at Ellerslie in late January.

“Mike (Moroney) is going to sum up all the options we have on Sunday and have a chat with the owners about what we do next,” she said. “I don’t think it’s going to be an easy decision as the results in the last few weeks with some of the horses he has been racing against demonstrate he will be very competitive if we decide to send him to Australia.

“He has measured up to horses like Catalyst and Probabeel as well as any here and we have seen what they have done over there. “I think Mike will be taking a good look at just who might be going to the Randwick Guineas and that will have a big influence on the decision.

“If we do take that path then he is booked to fly out on Monday. “In saying that he has had a pretty long and tough campaign on some pretty firm tracks and it is hard to keep them peaking all the time. “We know he still has a lot of strengthening to do and he is going to be a better horse again as a four-year-old so a spell now might just be the best thing for him.

“Even though he is right up there with them (the best three-year-olds) everything about him says four-year-old as he has been an immature horse right through and has done a stellar job to get to where he has.”

By Darci Brahma out of the Group 2-winning mare Obsession, Harlech has won two of his nine starts after being purchased by Paul Moroney for $100,000 from the Oaks Stud draft at the 2018 New Zealand Bloodstock Book 1 Sale at Karaka.