Danzdanzdance to transfer to Waller stable 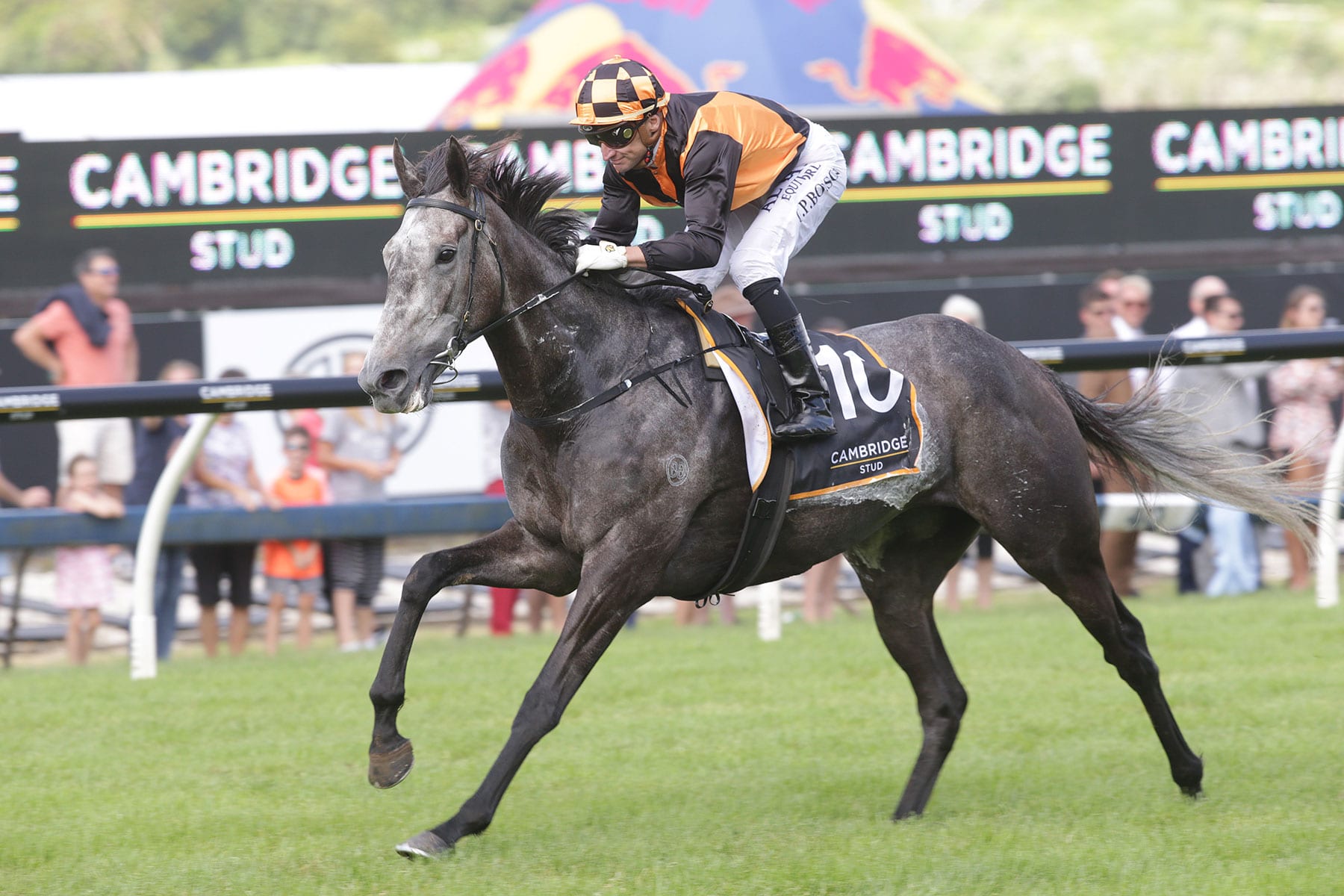 Recently crowned 2018/19 New Zealand Champion Middle Distance horse Danzdanzdance will do her future racing from the Sydney stable of ex-pat kiwi Chris Waller. The multiple New Zealand Group 1 winner has been prepared for the majority of her career from the Ruakaka stable of Chris Gibbs and Michelle Bradley but will transfer into Waller’s care from Monday.

The Mastercraftsman five-year-old is raced by a large syndicate of owners, headed by former international model Kylie Bax, who purchased the mare from the Blandford Lodge draft for $5,000 at the 2016 National Yearling Sale. Speaking on behalf of the ownership group, Bax explained the rationale behind the move. “We have taken the decision to move Danzdanzdance to Chris Waller primarily to assess her future racing and breeding options in Australia,” Bax said.

“Chris and Michelle have done a wonderful job to develop her into a genuine Group 1 contender and we can’t thank them enough. “She is however at a little bit of a crossroads as to where she goes from both a racing and breeding perspective, so we wanted to keep her in Australia to examine the best options for her, rather than bring her back to New Zealand, especially after her last start performance which certainly didn’t go as planned.”

Bax was referring to the mare’s last place finish in the Group 1 George Main Stakes (1600m) at Randwick a week ago where she trailed the field throughout in a lacklustre display. “She had her excuses last time as she was heavily in season,” Bax said. “We know that’s not her real ability so we would like Chris to assess her now and provide us with his opinion on where we head with her.

“That might be to press on with this campaign, give her a break and bring her back in the autumn or even retire her to the broodmare paddock straight away. “Once we have Chris’s thoughts, we can then make our plans accordingly.”

The winner of the Group 1 Captain Cook Stakes (1600m) and Group 1 Zabeel Classic (2000m) last season, Danzdanzdance was also placed third behind Avilius and He’s Eminent in the Group 1 Ranvet Stakes (2000m) during that campaign and has won four of her 16 career starts.