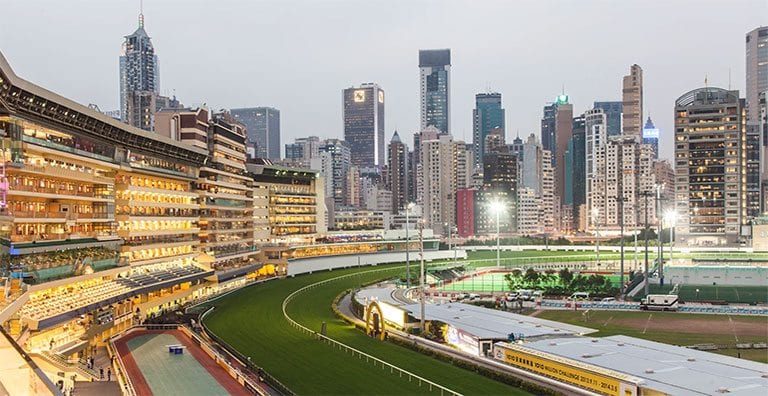 We were supposed to be on the all-weather at Dundalk in Ireland for a meeting that would have provided much-needed betting interest for punters in the UK and the Emerald Isle. However, the Flat fixture has been abandoned in a development that seemed inevitable in view of the coronavirus pandemic. Racing in Ireland has closed down until April 19 at the earliest. Therefore, we focus on the meeting at Happy Valley in Hong Kong, where the nap is Winning Ways in the 12.15 GMT race at projected odds of +200.

Winning Ways has won over the Happy Valley course and distance of the five furlongs Sha Wan Handicap, which offers a first prize of $77,000. Horses aged three and older are eligible and the weights range is 9-0 to 9-7. Such a limited spread of weights makes the race more akin to a conditions contest than a handicap. Winning Ways won well two starts ago and the horse has the form and ratings to deliver. The horse has not finished outside the first three in three races this season and can record a second win of the current campaign.

A sounder wager is Dancing Fighter at -125 to win the Kong Sing Wan Handicap over six furlongs at 13.45 GMT. The draw advantage is low numbers, but the selection can defy coming out of stall nine in a field of 14 declared runners. Dancing Fighter has won three races from six starts and been penalised 10 pounds for his latest win. However, he can overcome the negatives and win the $116,496 first prize. He could be a horse to follow during the days when racing is disappearing all over the world.